Manchester United are reportedly on the verge of completing a deal to sign in-demand FC Porto defender Alex Telles.

United boss Ole Gunnar Solskjaer is intent on signing a new left-back to compete with Luke Shaw, with Telles fits the bill at Old Trafford. 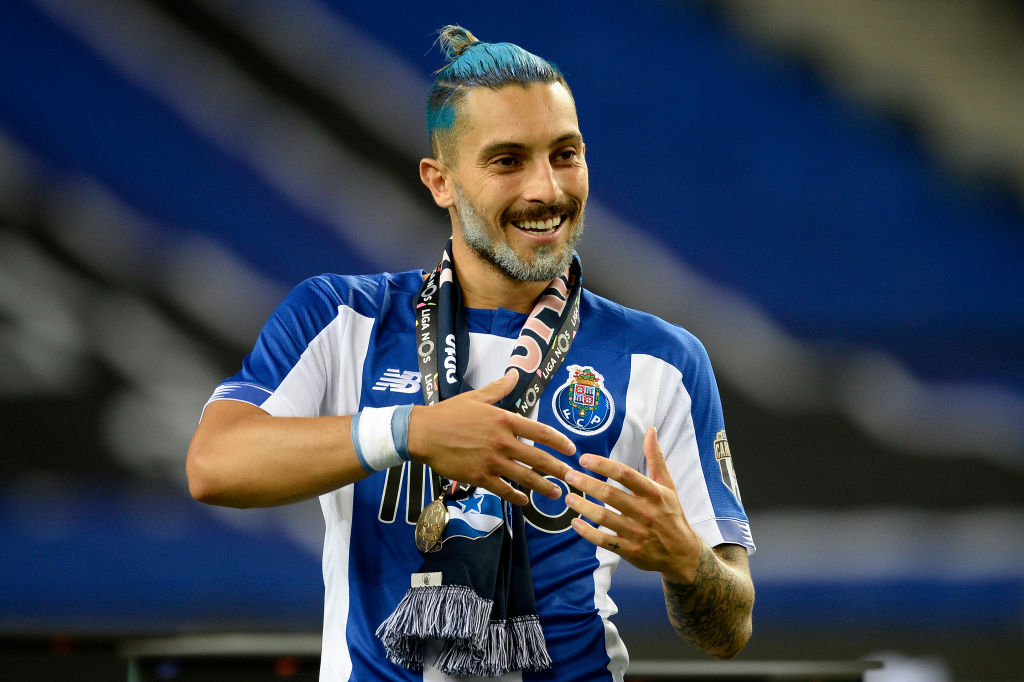 Telles, 27, has been mentioned as a possible target for the Red Devils over the last few months.

The Brazil international has scored 13 goals and registered 12 assists in 49 appearances at club level during the previous campaign, and a recent report suggested that his agent had travelled to England for discussions with Man United.

According to A Bola, Wolverhampton Wanderers are also interested in the Brazilian, but United have entered pole position in the race to complete a deal for the full-back, who is ‘close’ to leaving the Portuguese giants.

Telles has a €40m release clause in his current contract, which is due to expire next summer.