The Spanish champions are said to be in the transfer market for a long-term replacement for Andres Iniesta, and they have been impressed with the performances of Manchester United winger Herrera this season.

The Catalans believe that the 27-year-old would fit in well in the squad. However, he isn’t the only target and Liverpool’s Philippe Coutinho and PSG’s Marco Verratti are also said to be on Barcelona’s radar. 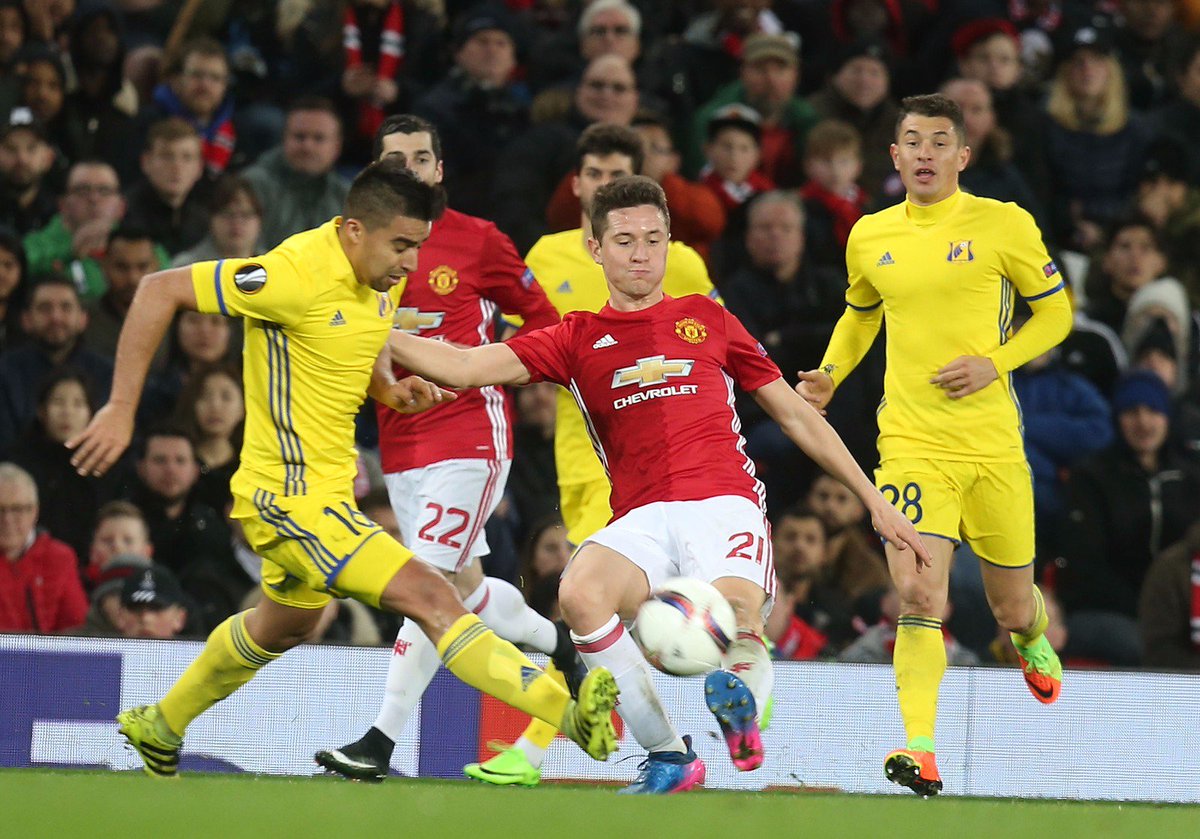 The Spaniard has established himself as a key man in midfield for the Red Devils, having scored one goal and registered a further six assists in 27 Premier League appearances for the club.

Becoming a crucial figure at Old Trafford, Herrera seems unlikely that United would be willing to leave him, but the opportunity of playing at Camp Nou could be a good option.