The bottom of the Premier Table is as tight as the top, with only 3 points separating 16-20. Let’s take a closer look at each of the bottom five’s chances of avoiding the drop and who is a good bet to go down.

Here are the bookies’ relegation odds for the bottom five: 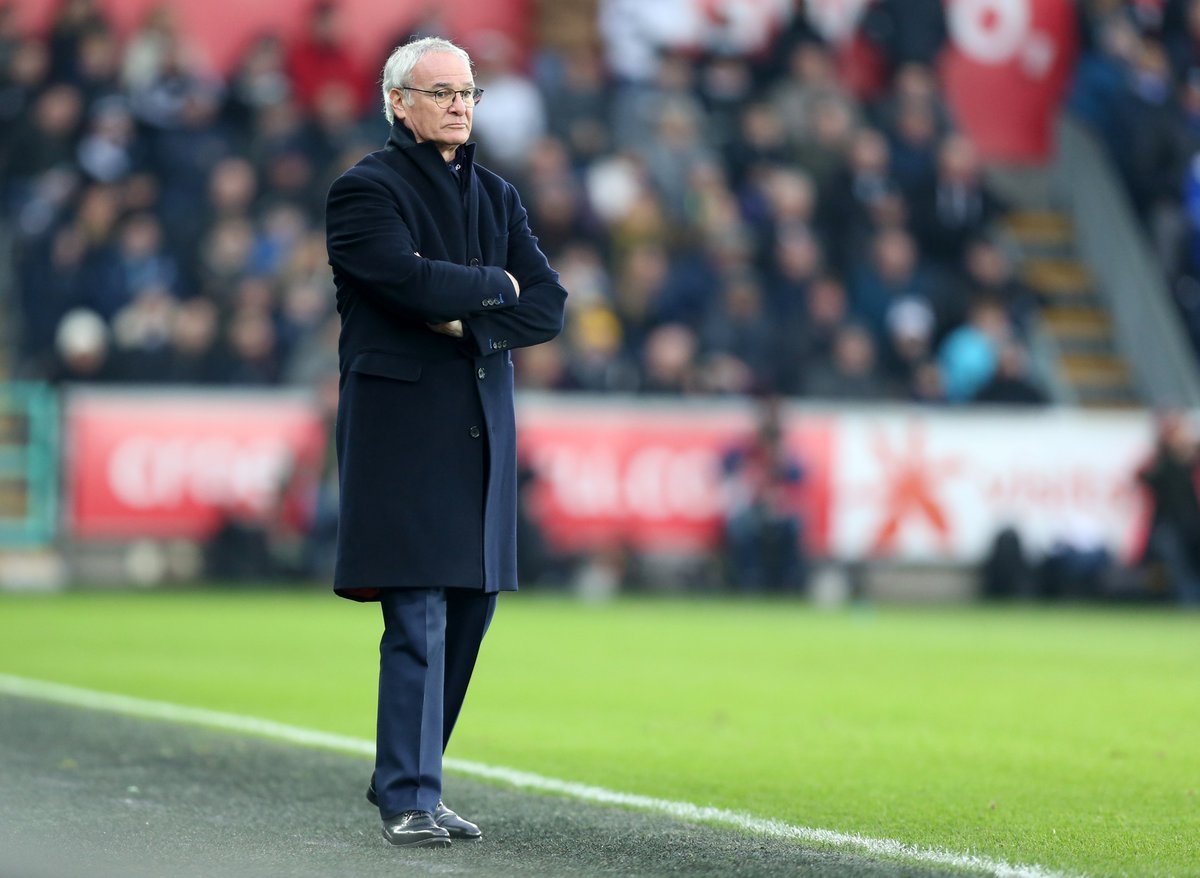 Sunderland finds themselves at the bottom of the table with 19 points and having conceded an incredible 13 goals in their last 5 games. Their only ray of light was a draw against Spurs at home, but then shipped 8 goals in the next two games. Six of Sunderland’s remaining 13 games will be against top 10 opposition and with no hope in sight the bookies have them as strong favourites to go down.

Crystal Palace also find themselves on a lowly 19 points with only one win in their last five games, but their next game is against Middlesbrough at home and they’ll be hoping a win can get them out of the relegation zone. James McArthur is returning to form and the Eagles will be looking for strong performances from him and Puncheon to supply the lads upfront with chances. The bookies have Palace at 1.80 to be relegated.

Whilst Hull City have won two of their last five games and drawn one, they have the worst goal difference in the Premier League on -27, and sit only one point above the bottom two on 20 points. Their next five games will be make or break for their confidence but we don’t see them getting more than 2-3 points. They face Burnley at home, Leicester away, Swansea at home, Everton away and then West Ham at home. If the results go according to form Hull could see their spirits diminished and relegation on the cards. This makes Hull a pretty good relegation bet at odds of 1.90.

Middlesbrough have taken 3 points from their last 5 games, all by the way of draws. If Middlesbrough have anything going for them it is their defensive record, boasting a goal difference of -8, the best amongst the bottom 9 teams. On the flip side they do face 5 of the top 6 teams with arguably the toughest last 4 games of any team in the relegation battle. Bookies have them at betting odds of 2.37.

Leicester City are battling for their Premier League lives in an incredible turnaround from last seasons efforts. They have lost five on the trot and face four top 10 teams in their next fives games, including Liverpool and Arsenal who will be battling it out for the top 4. The bookies have Leicester at 2.75 and if you are looking for a good outside bet, then Leicester provides good value, only 2 points above the drop zone and in terrible form.