Dwight Gayle, Jonathan Kodjia and Matej Vydra are just some of the high-profile transfers that were made by Championship clubs during the 2016 summer transfer window, with Newcastle, Aston Villa and Derby County respectively hoping that their marquee signings will help them over the line.

Promotion to the Premier League is becoming a target of an increasing number of second tier clubs, with the above trio joined by Wolverhampton Wanderers, Brighton & Hove Albion, Sheffield Wednesday, Norwich City, Leeds United and Queens Park Rangers as outfits for whom promotion is a target this season. 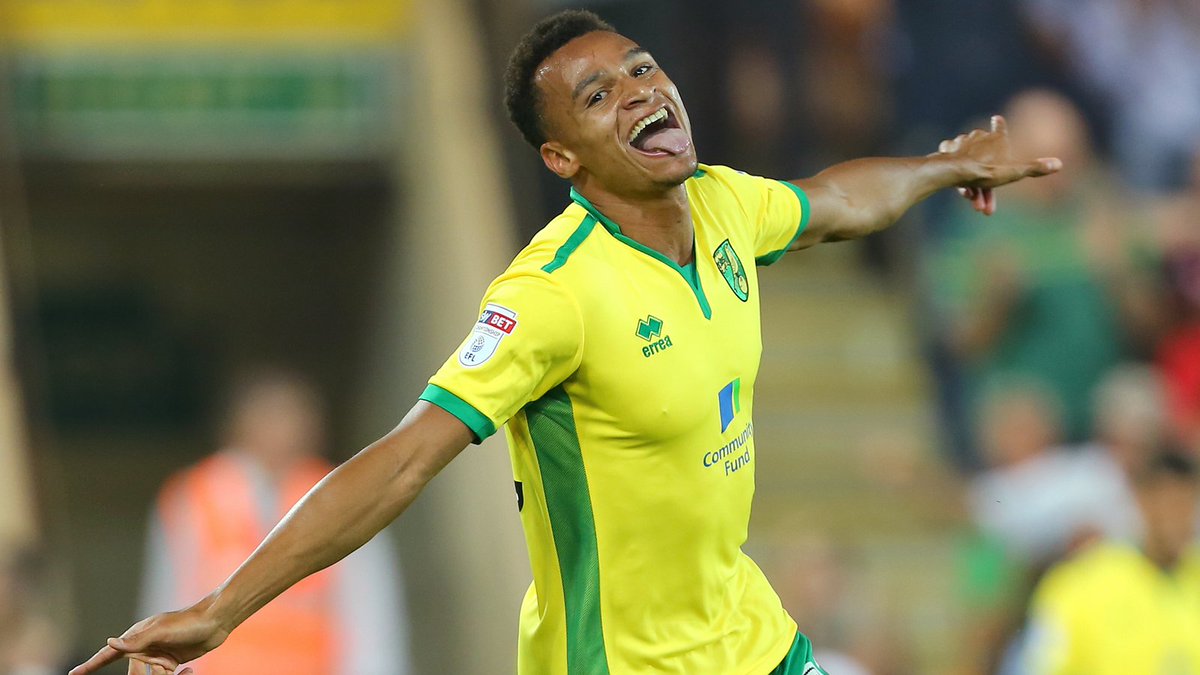 Naturally, only two clubs can go up automatically and 888 Sportsbetting have Newcastle as strong favourites to achieve this. The next four in the pecking order scrap it out through the play-offs, so it’s a case of finishing in first or second place if you want that guaranteed golden ticket of Premier League football.

Last season, it was Burnley and Middlesbrough who enjoyed automatic promotion and the Clarets did so with a squad largely unchanged from the one that experienced relegation from the top flight twelve months earlier.

However, there was a notable exception, with Andre Gray being added to the ranks after agreeing a £6 million deal to leave Brentford and arrive at Turf Moor. In today’s climate, this might not seem a lot of money but it smashed Burnley’s transfer record at the time.

Nevertheless, twenty-three goals from forty-one Championship matches saw the former non-league player not only win the Golden Boot but help his team achieve their ultimate aim and it turned out to be an outstanding investment.

Similarly, Middlesbrough splashed out £9 million to land Jordan Rhodes during last season’s winter transfer window and the deadline day capture was able to score the goals which helped Boro edge out Brighton for that final automatic promotion spot.

Five goals in Middlesbrough’s final eight matches meant that the money had been well spent, even if the forward hasn’t yet managed to get a kick for the Teeside club in the Premier League.

With Newcastle and Aston Villa in the Championship this term, we’ve seen a knock-on effect of the brand new Premier League TV deal where top flight clubs will start to receive between £30 million and £50 million from this season onwards. 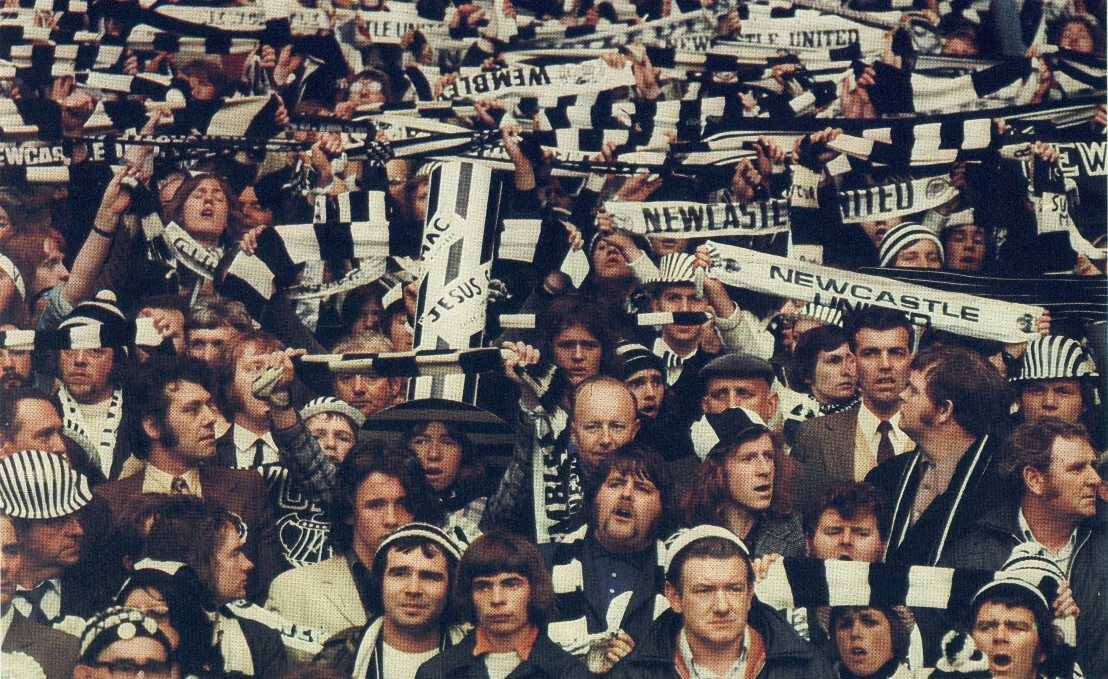 While that doesn’t apply to second tier clubs, it’s clear that the Tyneside and Midlands club want to make an immediate return to the top flight so that they enjoy some of the riches coming from BT and Sky, while they’re also benefitting from their first tranche of parachute payments this season. In fact, bookmakers has put the Magpies as favourites to win the league this season.

It’s a nice blend of players that have flourished in both the Championship and Premier League before, while Aston Villa have targeted the striker department with their captures of Ross McCormack and Kodjia.

Therefore, it’s clear that making the right transfers can certainly propel a Championship club into the big time, although it ultimately comes down to a manager creating a winning team on the pitch.