Manchester City have reportedly expressed an interest in making an audacious move for Red Bull Salzburg [...]

Everton have reportedly reignited their interest in RB Leipzig striker Yussuf Poulsen, according to The [...] 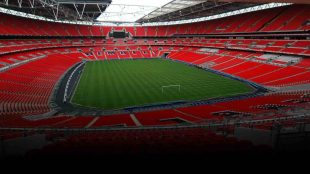 Arsenal have reportedly outlined their intentions to move for Borussia Dortmund star Mario Gotze in this [...]

RB Leipzig defender Dayot Upamecano is reportedly the subject of interest from Manchester United. The Red [...]

Manchester City have allegedly become the latest club to register an interest in Bayer Leverkusen wonderkid [...]

Despite having lived in Germany since he was 15 years old, Christian Pulisic is the USA’s star player. Born [...]

Barcelona have reportedly taken the lead in the race to sign Bayern Munich midfielder Arturo Vidal, according [...]