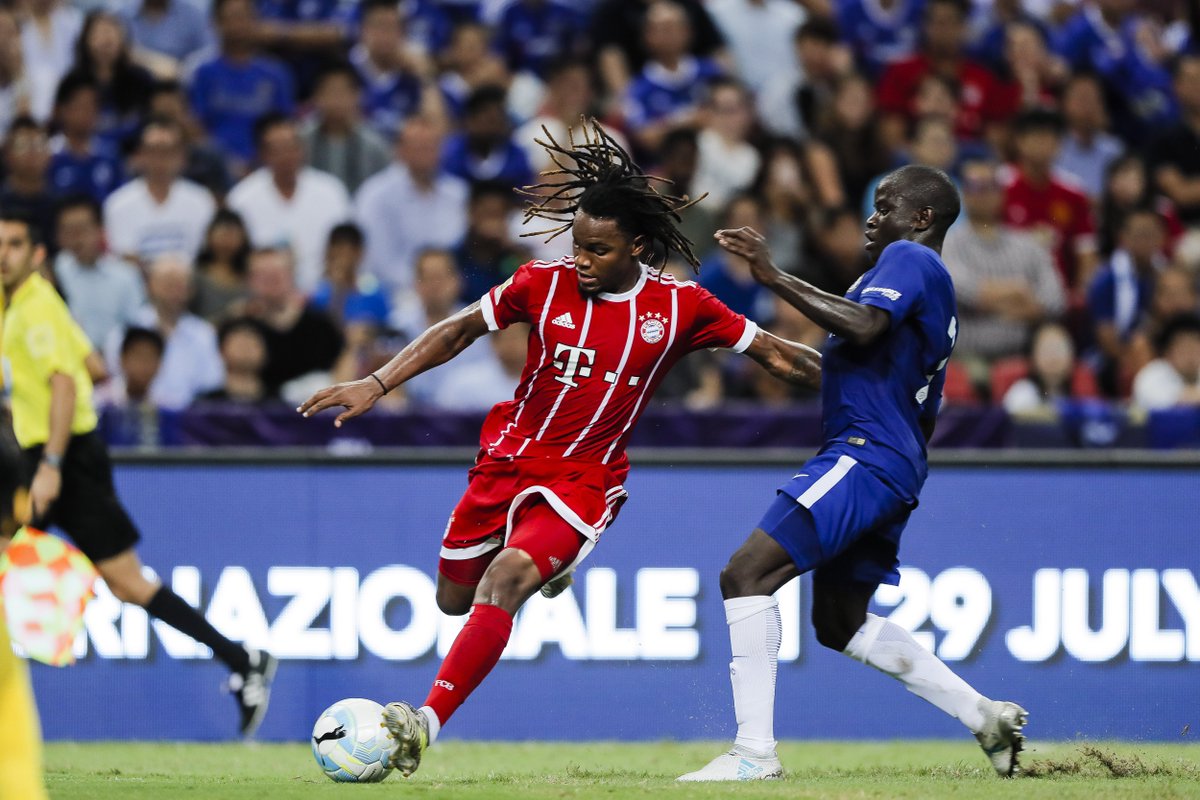 Fans around the world took to Twitter to share their thoughts on it. Have a look given below…!

I just hope that Sanches deal has an option to buy clause. That would be the future right there #CFC #Transfers

I just hope Conte is able to convince Sanches…. The competition is as tough for Sanches at Chelsea as it's at Milan. #CFC

So Renato Sanches. In place of Matic. An upgrade without a doubt. #CFC

If @ChelseaFC get Renato Sanches and possibly either Alex Sandro or Ox, I'll be fully content with the summer. #CFC #PL

I would love Renato Sanches at Chelsea but what's the point of nurturing his skills & talent and then donating him back to Bayern? #CFC

Chelsea fans are so dim. Renato Sanches on loan doesn't mean we're a small club or we're developing him. It means squad depth for UCL #CFC

Renato Sanches would be an unreal signing. Doesnt matter whether it is on loan or a permanent deal. #CFC