Tottenham Hotspur is all set to host last season’s favourites Liverpool in a 3rd week match at the White Hart Lane on Saturday, August 27.

Spurs eventually secured their first win of the season after they beat Crystal Palace 1-0 last Saturday.

Tottenham’s summer signing Victor Wanyama scored the only goal for the north Londoners in the 82nd minute as both clubs had a hard time throughout the match. 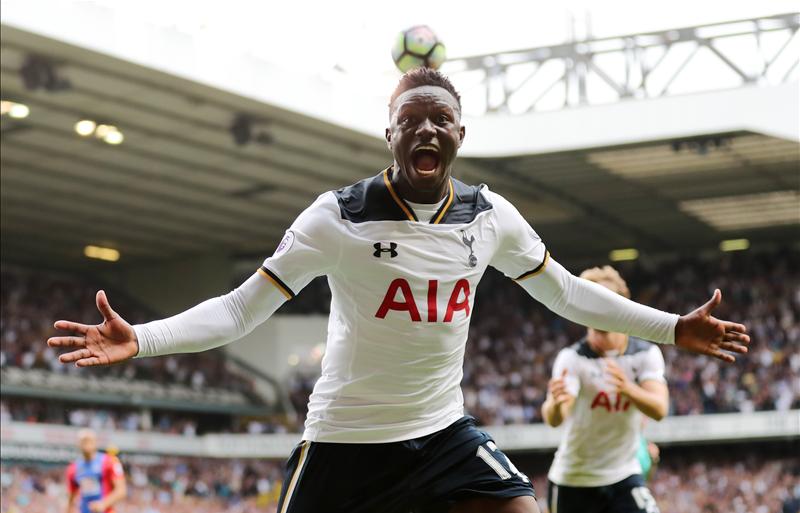 It was a much-needed victory for Mauricio Pochettino’s side after coming back from their disappointing 1-1 draw with Everton in their opener game away at the Goodison Park.

Meanwhile, Liverpool blow their first loss 0-2 of the season against the newly-promoted side Burnley FC at the Turf Moor.

The Reds were not able to make an impact to the Clarets two-goal haul, despite having 81 percent ball possession, as Burnley attackers Sam Vokes and Andre Gray notched each at the second and 37th minutes respectively.

Spurs are unbeaten this season following a 1 draw at Everton, but it promises to be an even match to face a competitive test of their credentials to kick off this weekend. Whereas, the Merseysiders got off to a flying start by victory at Arsenal but shockingly lost 2-0 against Burnley last Saturday.

Both teams are desperate to make into a top 4 this season and can give a tough competition to other premier league clubs.

These two clubs are just focusing their way into the campaign and I reckon an entertaining draw.