England is all set to face their second game of Euro 2016 campaign in a mouth-watering clash against Wales at the Stade Felix Bollaert-Delelis in Lens on Thursday. 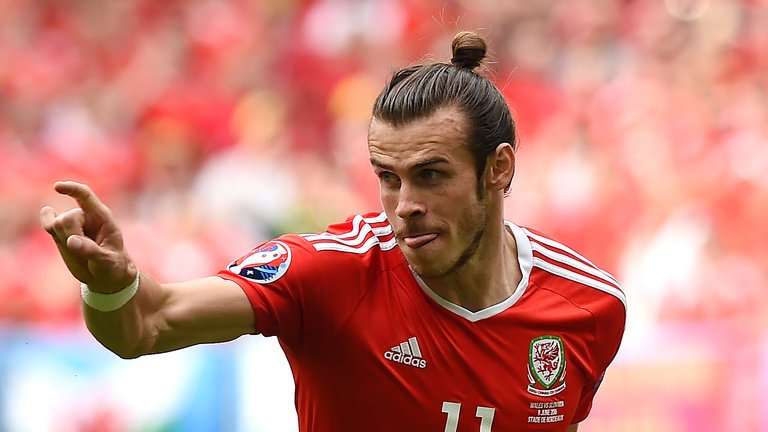 After a 2-1 victory over Slovakia on Saturday evening, Wales has a great chance to progress into the last 16 when they meet the Three Lions on the day after Tomorrow.

While, England held 1-1 by Russia in Marseille, the pressure appears on Roy Hodgson’s side to win the match.

Roy Hodgson’s men are already sitting two points behind the Dragons followed by one game, England need a win against Group A leaders to be in the race to qualify for the last 16.

Good news for some England fans, as they have got a fully-fit squad to choose from with no major injury concerns, though it remain to be seen whether to start Jamie Vardy.