Everton have reportedly prepared to join the race to sign Thomas Vermaelen from Barcelona in the summer’s transfer window.

The Belgium international joined the Catalans from Arsenal in 2014, but spent the previous season on loan at AS Roma after struggling at Camp Nou. 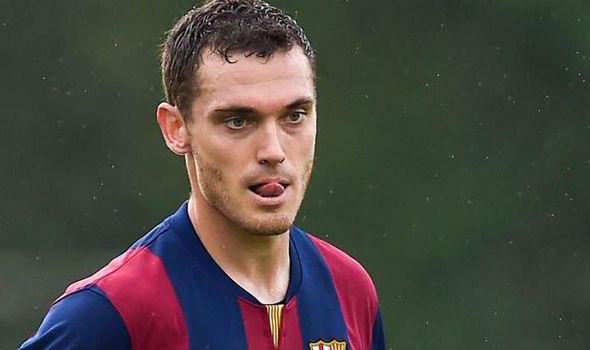 The centre-back has made 150 appearances for the Gunners between 2009 and 2014, won the FA Cup during his time at the north London, and it is understood that the 31-year-old is keen on a return to the English Premier League.

Watford, West Bromwich Albion and Crystal Palace have all been credited with an interest in the defender, and as per The Sun, Toffees boss Ronald Koeman is also contemplating a move ahead of the 2017-18 campaign.

Vermaelen has scored once in just 21 appearances for the Spanish giants.