Milan boss Luciano Spalletti is currently under pressure to bolster his squad due to the high-profile signings at Serie A rivals AC Milan, and it appears that the manager has set his sights on a player with the experience in Italy.

According to The Sun, Vidal has attracted interest from the Serie A giants and Spalletti is desperate to offer him in the region of £44 million. 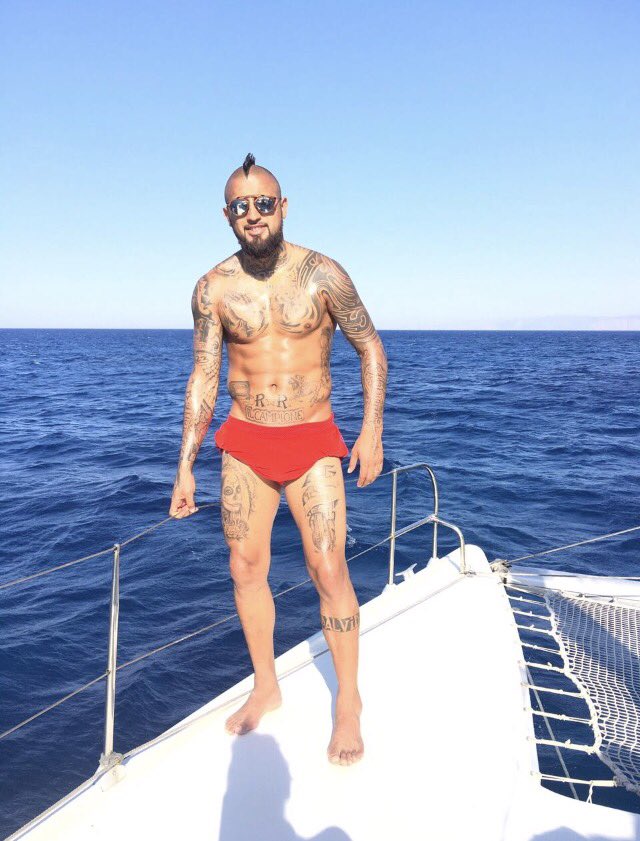 The Chilean international, who joined the Bavarians from Juventus in 2015, has since gone on to score 16 goals in 89 appearances for the Bundesliga champions.

Meanwhile, the Premier League giants Manchester United have also been credited with an interest in the 30-year-old Vidal’s signature.