The Italian giants Juventus are reportedly interested in bringing Zlatan Ibrahimovic back to Turin this summer, according to Sport Mediaset.

The Swedish international is currently in the final months of his contract at Parc des Princes and is widely expected to leave the Parisians on a free transfer at the end of the season. 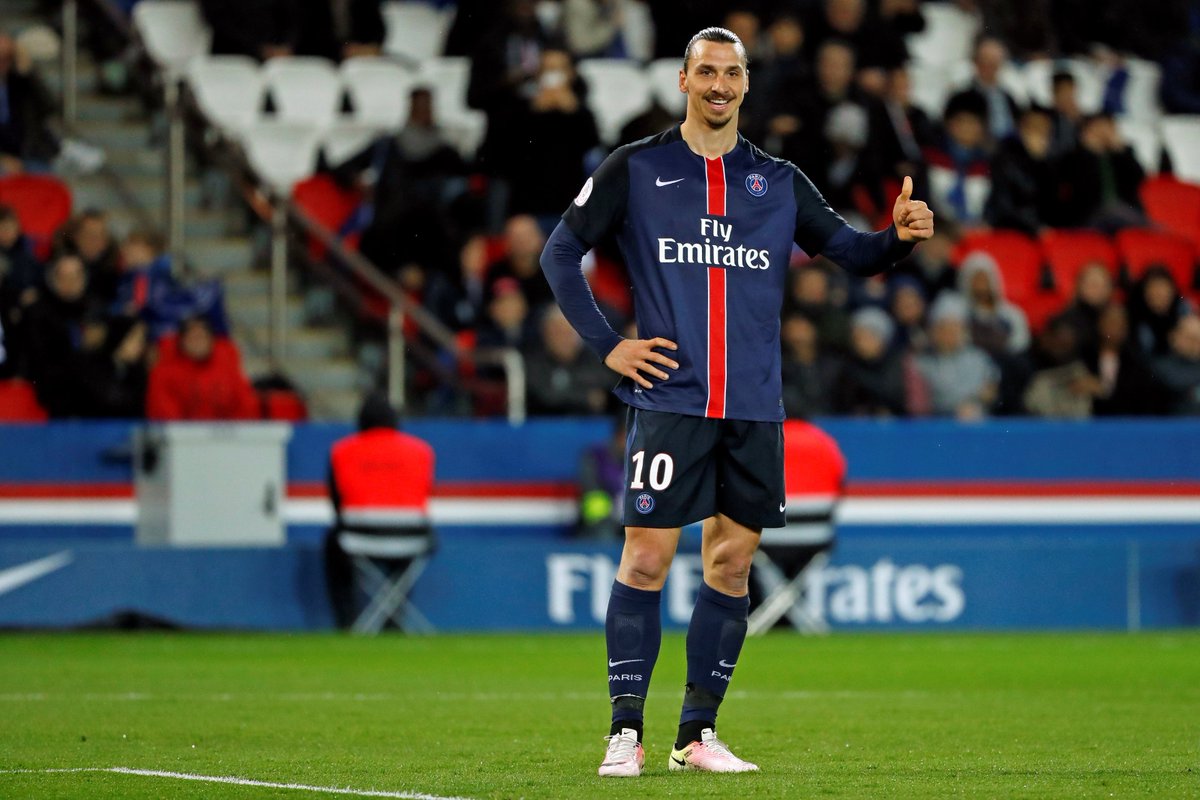 Manchester United are said to be interested in a move for the 34-year-old striker, but the report claims that the Serie A champions have already made contact with the talismanic superstar over a return to Italy.

Ibrahimovic has scored 44 goals for PSG this season in all competition, and represented the Bianconeri between 2004 and 2006, before joining Inter Milan.