The Algerian, who has less than a year left on his contract at the Serie A club – has made 135 appearances for Napoli across all competitions since joining the Italians from the Ligue 1 outfit Saint-Étienne in 2014. 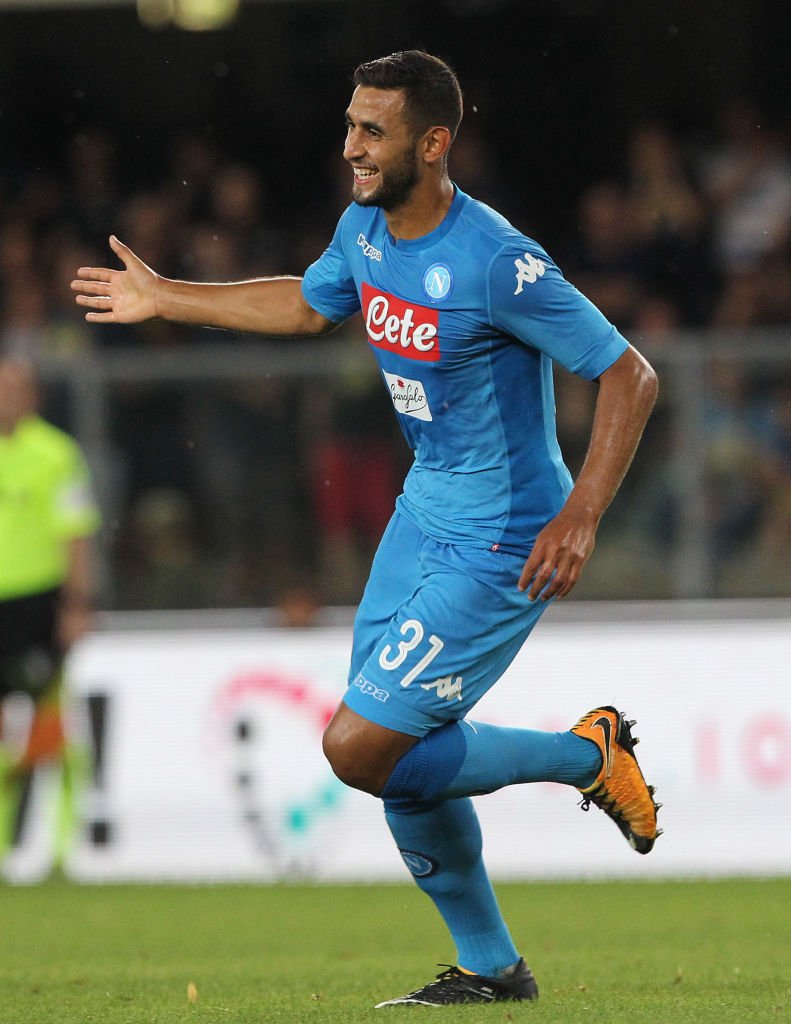 That led to an interest in the 26-year-old defender’s signature in the summer and although transfer failed to materialize, it seems that three another clubs are considering attempt to sign Ghoulam this winter.

According to Tuttosport as quoted by TalkSport, the Old Lady are confident of being able to lure Ghoulam to Turin instead of extending his stay in Naples.

Meanwhile, Premier League giants Chelsea and Liverpool are also said to hold an interest in the defender, but it has been suggested that Juventus are leading the race to get his services.