Leicester City are ready to pounce for the England international by making a £27m swoop for Crystal Palace attacker Andros Townsend.

The 26-year-old midfielder joined the Eagles from Newcastle United last summer, and scored thrice in 36 league appearances for the South Norwood outfit during the 2016-17 campaign. 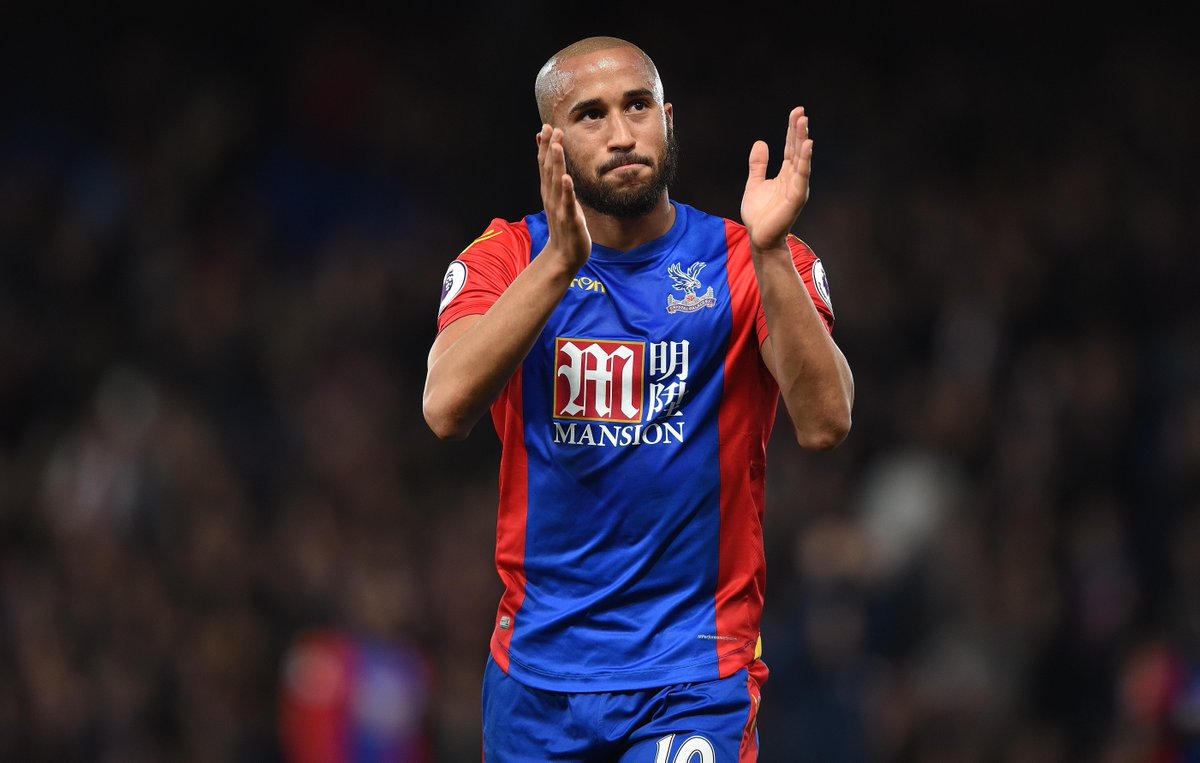 Townsend has also featured in all three of Palace’s fixtures under Frank de Boer this season.

The Foxes are believed to be long-term admirers of the Englishman, however, The Sun reports, the former Premier League champions have launched an offer of £27million in order to secure his signature before the deadline day on this Thursday.

Craig Shakespeare’s side have also been linked with a move for Chris Smalling from Manchester United as the manager looks to bolster his squad before the summer transfer window shuts down next week.