The Reds are now third, ahead of Chelsea on goal difference, but they must continue their form if they’re to maintain a challenge for a Champions League place.

Swansea are currently bottom of the table, four points adrift of safety, and they were thumped 5-0 by Liverpool when the teams met at Anfield on Boxing Day.

Virgil van Dijk is a slight doubt for the match due to a tight hamstring, while Daniel Sturridge (hamstring) and Alberto Moreno (ankle) are also doubtful. 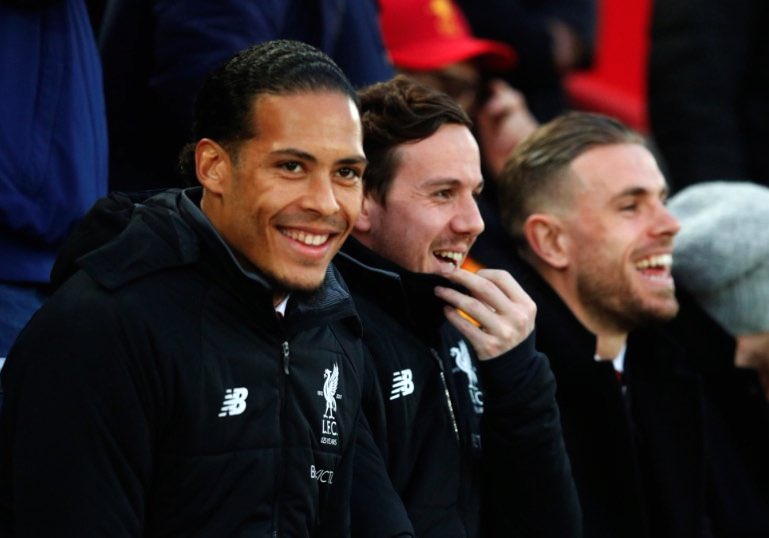 Jordan Henderson (hamstring) and Nathaniel Clyne (back) will definitely miss out.

Tammy Abraham (hip) and Renato Sanches (hamstring) could return for Swansea, but Mike van der Hoorn (muscle) and Angel Rangel (calf) are still on the sidelines.

Liverpool are now unbeaten in their last 18 matches in all competitions, but they’ve had their ups and downs against Swansea over the past couple of seasons.

The Welsh club have won two of their last four meetings with Liverpool and Reds’ boss Jurgen Klopp will need to ensure complacency doesn’t creep in after last week’s excellent result.

Liverpool triumphed 2-1 in the corresponding fixture last season and they can be backed at 7/1 to match that scoreline on Monday.

Roberto Firmino, Sadio Mane and Mohamed Salah were all on target against City and they head the betting to grab the opening goal at the Liberty Stadium. 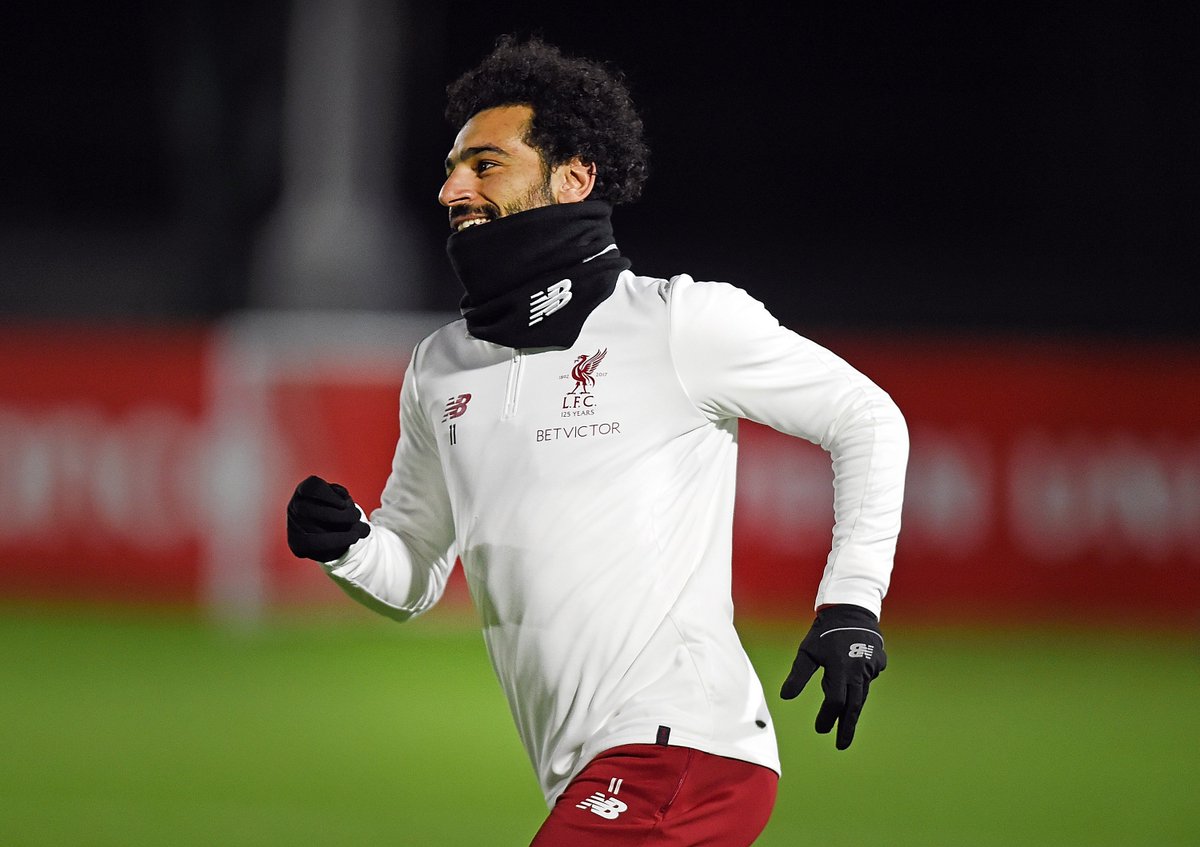 Salah is favourite at 56/19, but Liverpool’s wealth of firepower makes this a difficult market to predict with any confidence. However, Mane is priced at 13/10 to score at any time and that looks a decent bet.

Swansea’s most recent home victory over Liverpool was a 3-1 success back in 2016 and odds of 110/1 to repeat the feat will tempt punters who think they can pull off another big win.

Their most likely source of goals is likely to be Tammy Abraham, and he could be worth an interest at 18/5 to score at any time on Monday.

Swansea have won just two of their last 15 Premier League matches, but they will be desperate to take something from the Liverpool game.

The visitors should pick up three points but they are no value at 4/13, so the 5/6 on offer for Swansea (+2) in the handicap betting market could be the way to play this one.