The 20-time English champions Manchester United are all set to announce the signing of Paul Pogba from Juventus before the Premier League 2016-17 season starts next week.

The Frenchman is widely expected to become the most expensive player in football history, a deal worth around £100 million.

Pogba’s transfer saga has been running throughout the summer, but as per the Manchester Evening News, the deal between two clubs has been finalised and the 23-year-old will be officially unveiled at Old Trafford just before the new season starts next weekend. 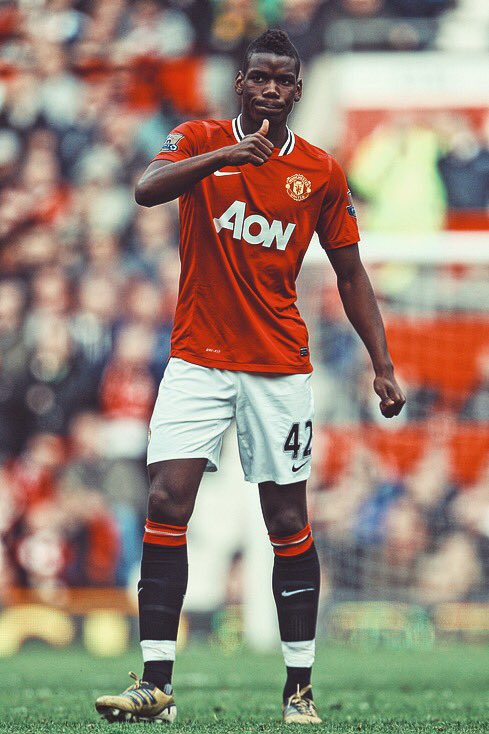 In addition, Manchester United boss Jose Mourinho told reporters that a fourth summer signing has joined the club, but refused to reveal whether that player was Pogba.

The report adds that the France international initially wanted to join Real Madrid, but his agent convinced him to return to English Premier League.

The Red Devils have already secured the services of Eric Bailly, Zlatan Ibrahimovic and Henrikh Mkhitaryan this summer.