Manchester United have reportedly stepped up their interest in a summer move for Everton midfielder Ross Barkley, the Daily Mirror reports.

The England international has enjoyed the best season of his career to date, remain consistent and provided more assists than any other English footballer in the Premier League this campaign.

However, Barkley’s future remains uncertain with just over a year left on his current contract, should the 23-year-old not accept the £100,000-a-week offer then the Toffees are understood to cash in on the midfielder rather than letting him go for free next summer. 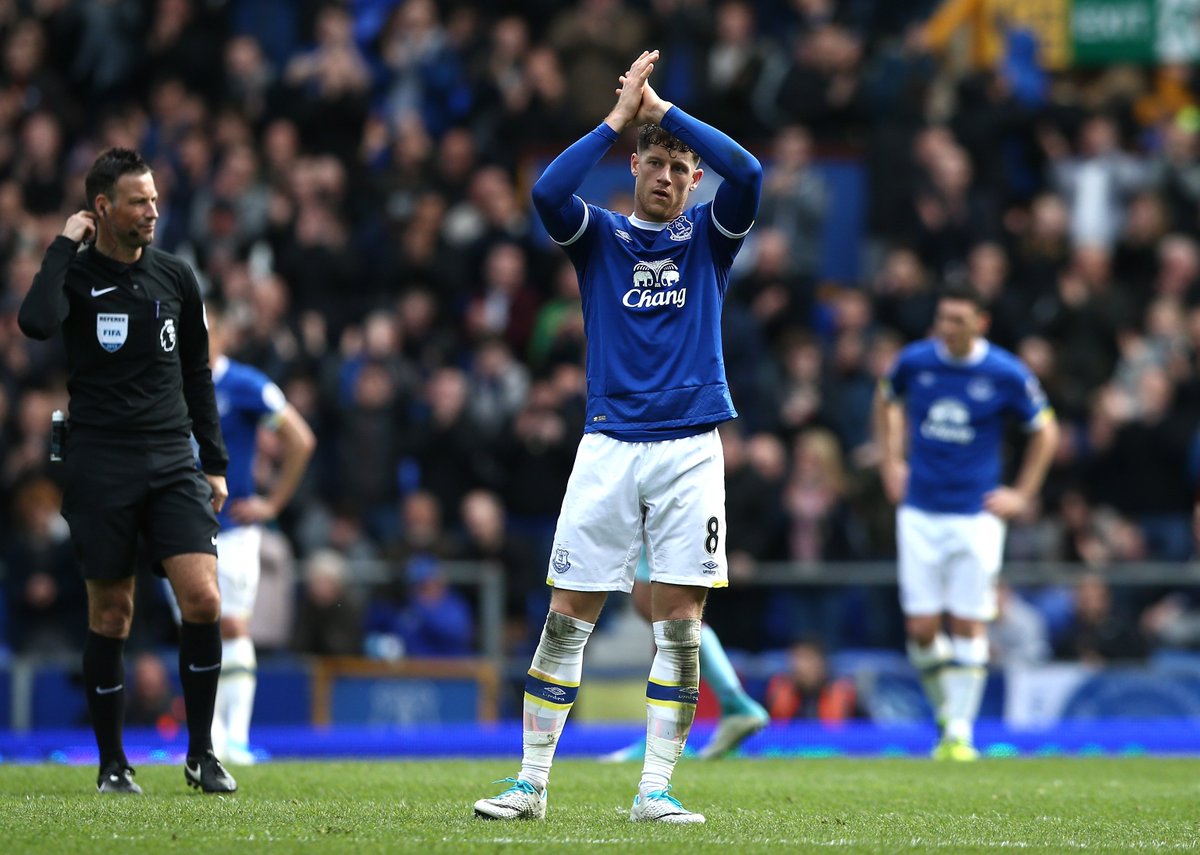 United boss Jose Mourinho is known to be a great admirer of Barkley having tried to sign him during his time in charge at Chelsea.

The report claims, Mourinho has now re-interested and is tracking developments ahead of a possible summer swoop at the end of this season.

Meanwhile, Tottenham Hotspur have also been linked with Barkley, but could now face tough competition from the Red Devils.