Everton are reportedly interested in signing Jack Harrison from MLS outfit New York City, according to reports in the Daily Mail.

The Merseyside outfit could face stiff competition from Premier League rivals Leicester City, Brighton and Hove Albion for the 20-year-old, who scored 10 goals in the MLS this season, and has recently earned call up for the England U21s. 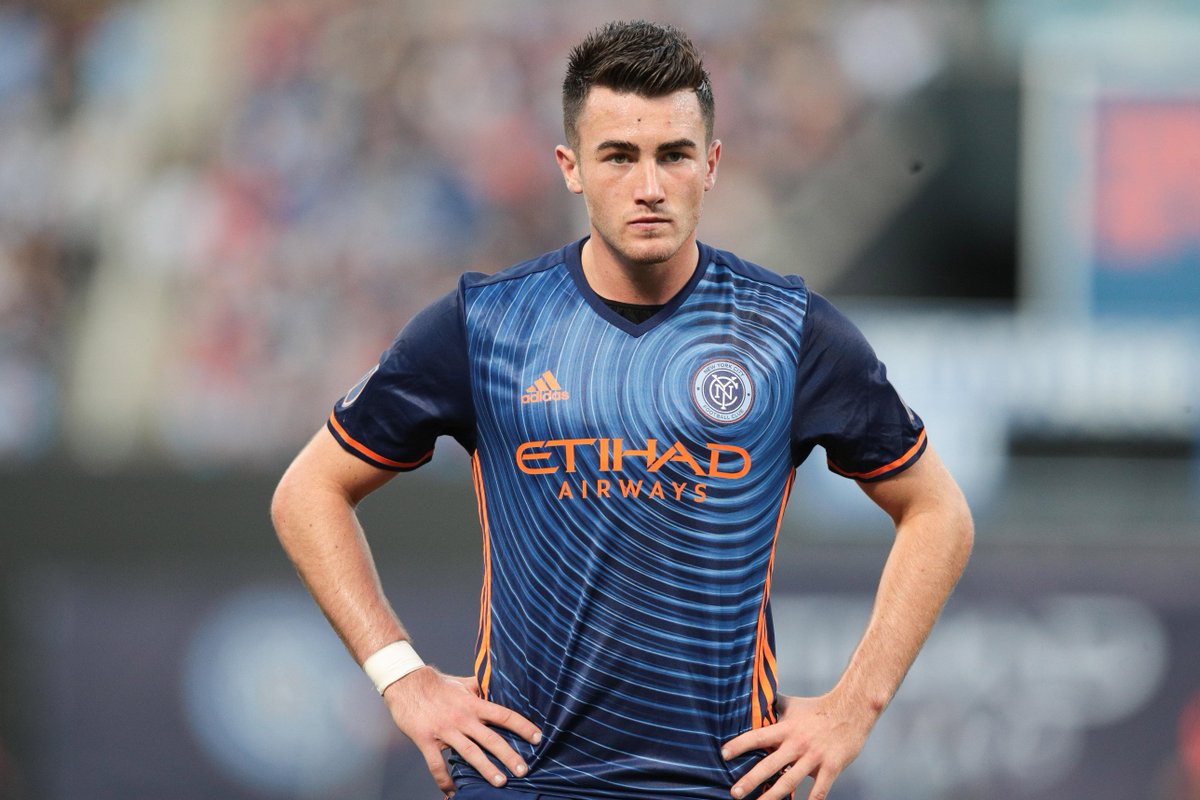 The report claims that the Englishman has caught the attention of a number of Premier League clubs, including Everton.

The midfielder was on Manchester United’s radar before he moved to the US, and has impressed New York City this season, scoring 10 goals in 37 appearances in all competitions.

The Toffees currently find themselves struggling and they need more quality, experienced players that they know are guaranteed to make an impact, and Harrison seems to be an ideal addition to fit into that category right now.