Manchester United forward Zlatan Ibrahimovic is ready to snub a whopping £120m offer from China to renew his contract at Old Trafford, according to the Daily Mail.

The Swedish superstar joined the Red Devils from Paris Saint-Germain in the summer and has since gone on to score 16 times in all competitions. 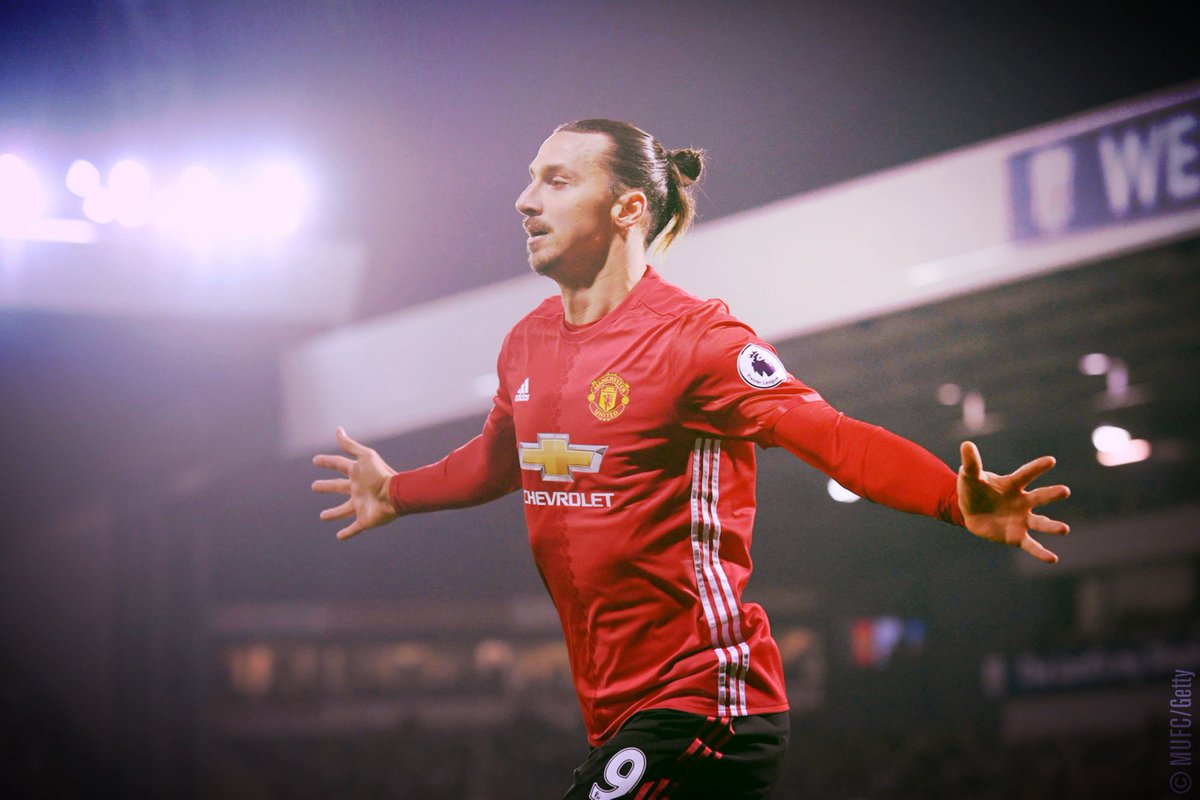 The report suggest, the Chinese outfit is willing to splash a huge amount of money for the 35-year-old, knowing he can convert millions in commercial revenue and brand the profile of the Chinese Super League.

However, the former PSG attacker is reportedly eager to remain with the Premier League giants following the end of the current season, with manager Jose Mourinho desperate to make a hold on him.

Ibrahimovic has scored 100 of his 170 league games, that includes spells at AC Milan, PSG and Manchester United.