West Ham United have reportedly stepped up their interest in the signing of Croatia’s rising star Ante Coric, according to Daily Star.

The Dinamo Zagreb midfielder is one of the most-talented youngsters in Europe after having featured for the Croatian outfit and his national team over the last 12 months. 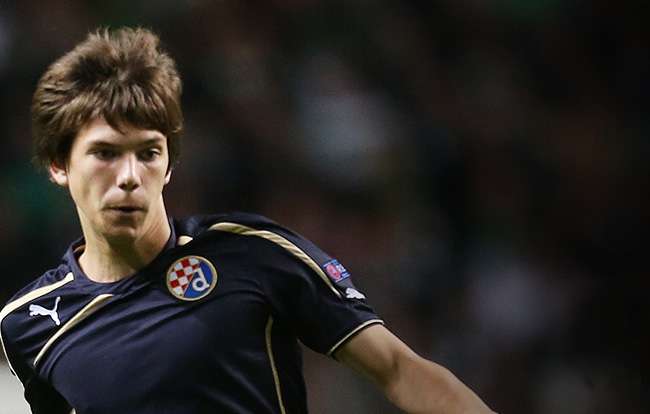 However, according to reports, Liverpool will do battle with the Hammers for the services of Croatia’s 19-year-old playmaker, who was a part of his national team at Euro 2016.

The Merseysiders have been strongly linked with the teenager in recent weeks as manager Jurgen Klopp looks to strengthen his squad ahead of the coming Premier League season.

Coric has scored 10 times in 67 appearances for Dinamo Zagreb.

Meanwhile, Manchester City are also said to interested in the player following the appointment of Pep Guardiola earlier this year.