According to The Sun, Manchester United manager Jose Mourinho is keen to capitalise by signing the Nigerian, who is currently out-of-favour at Stamford Bridge, having not featured in the Premier League this term. 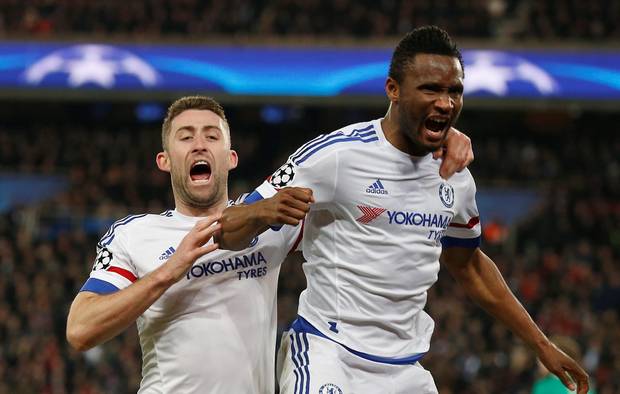 The 29-year-old began the campaign on international duty with Nigeria, helping his nation to a bronze medal at the Brazil Olympic Games.

The west Londoners are not set to offer him a new contract, meaning he could set to leave next summer for free.

With rumours surrounding the future of Mikel, here’s a best reactions from Twitter..!

Wait, If we sign Mikel, what do we need him for? I guess these papers are drunk

Mourinho please Don t buy J O MIKEL. We Don t want or need him he snubbed us for Chelsea so buying him would be a insult to the club.

If United sign Mikel that will be the point where I lose the faith…just sayin. #mufc #why

REALLY!? Schweinstiger can’t get a game but we want Mikel!????? #MUFC #ManUtd pic.twitter.com/1p4k63QoyY

Chelsea midfielder John Obi Mikel to #MUFC, according to numerous reports????
Leave off , it’s still early in the day! pic.twitter.com/JJy2SQE3PB