West Ham United have reportedly expressed an interest in making an audacious move for Liverpool striker Daniel Sturridge before the January transfer window shuts down, according to The Sun.

The 28-year-old is surplus to requirements at the Merseyside giants and appears likely to move on over the next week.

Serie A giants Inter Milan were considered the hot favourites to sign the England international, while a number of other sides – AS Roma and Southampton FC among them – are also said to have expressed an interest. 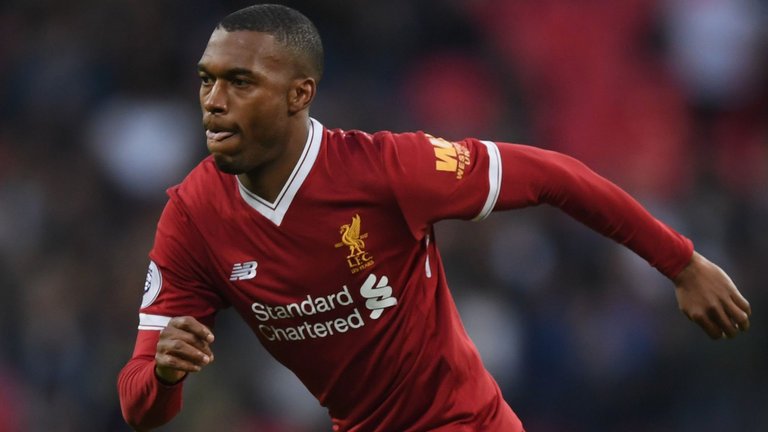 The Hammers are now in the pole position to land Sturridge, however, with reports suggesting that David Moyes’s transfer plans have been changed considerably due to fitness concerns over Andy Carroll, Marko Arnautovic and Diafra Sakho.

The East London outfit’s chiefs will first seek assurances that Sturridge is not struggling with any ongoing injuries, before pushing ahead with a £5m loan move.