Haller’s tenure in the English capital recently came to an end after the 26-year-old forward signed for the Dutch giants Ajax in a deal reportedly worth £20m. 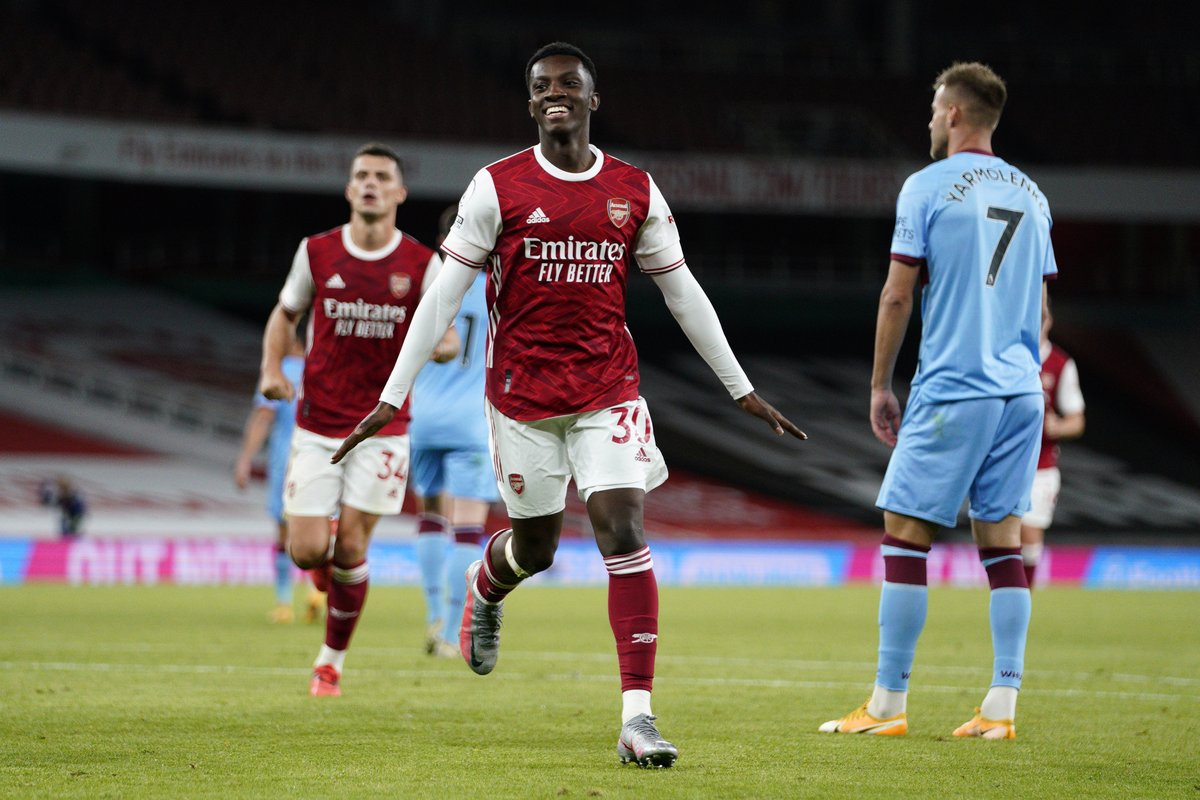 With the Hammers keen to bring in a new frontman in the January transfer window, the Evening Standard reports that Arsenal academy graduate Eddie Nketiah is a name on West Ham’s shortlist.

The Englishman has started just three matches for the Gunners in the English top-flight this season with the youngster firmly behind the dup Alexandre Lacazette and Pierre-Emerick Aubameyang in the pecking order.

The East London outfit have also been credited with an interest Bournemouth striker Joshua King and Reims’ Boulaye Dia.