The Croatia international will see his contract at Camp Nou expire at the end of the next campaign, and he has been persistently linked with a move away from Blaugrana in recent weeks. 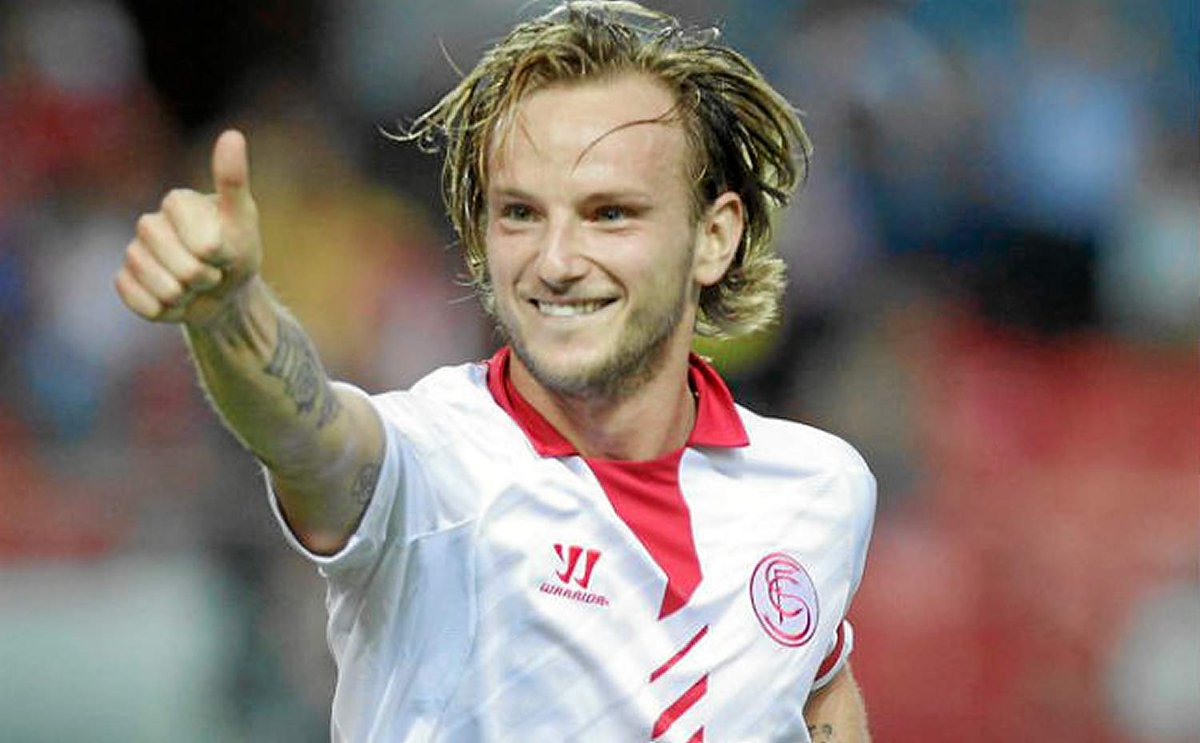 The 32-year-old attacking midfielder has been tipped to move back to his former club Sevilla, but the Gunners could reportedly slug it out over the summer for Rakitic’s signature.

According to Le 10 Sport, Arsenal manager Mikel Arteta is a keen admirer of the Croatian and has made telephonic conversation with Rakitic to bolster his midfield.

However, the report adds that Rakitic’s preference would be to remain in La Liga or seek out a move to Serie A.

Rakitic has made 42 appearances for the Catalan giants during the 2019-20 campaign.