The 22-year-old defender has fallen down the pecking order at North London and was restricted to just four Premier League starts during the 2019-20 campaign. 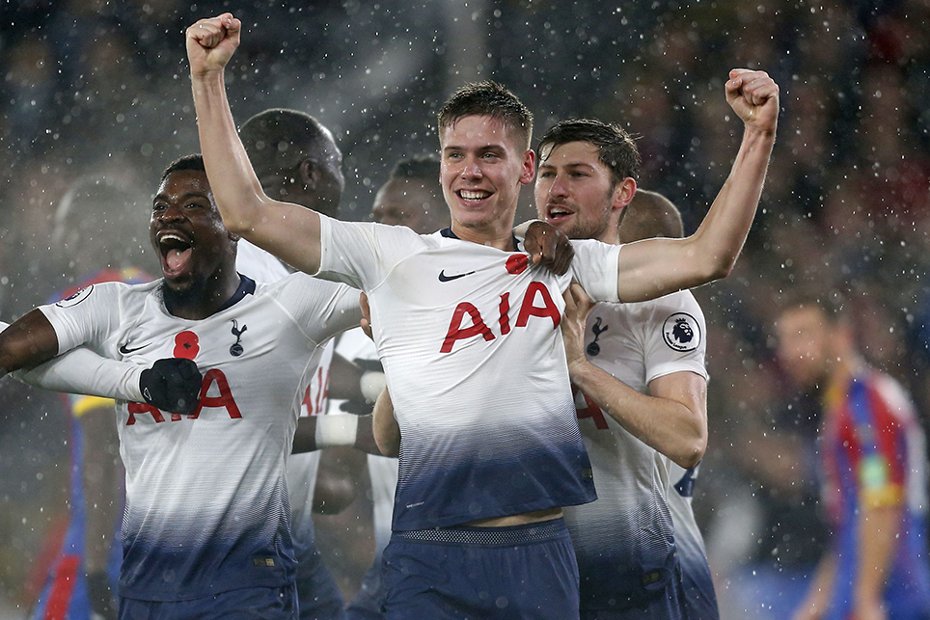 According to The Sun, Leeds United are hoping to strike a deal for the Argentine, who could be available for £15million.

The report adds that Leeds manager Marcelo Bielsa is keen to link up with Foyth, and the Whites will attempt to sign him regardless of whether or not Ben White signs a permanent deal at Elland Road.

Foyth will see his contract at the Tottenham Hotspur Stadium expire at the end of 2021-22 season.