The Gunners look set to pick up a new midfielder in a couple of days from Bundesliga champions Bayern Munich. 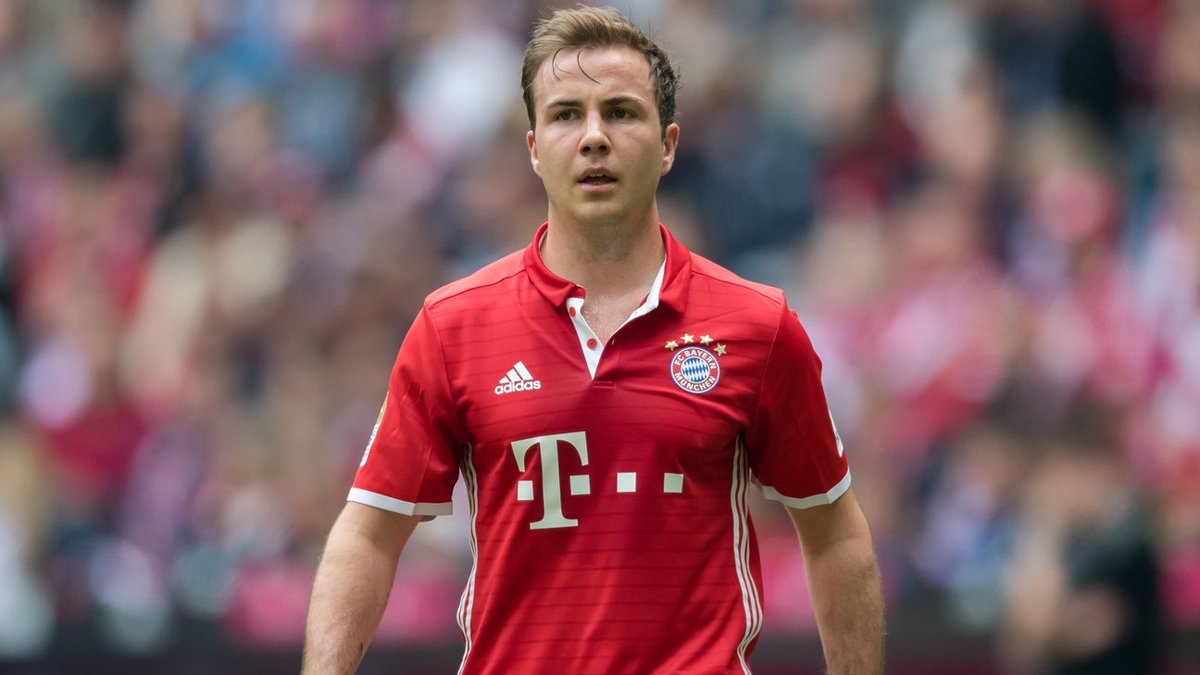 Last month’s reports emerged that Arsenal manager Arsenal Wenger has made an enquiry about the 24-year-old star as a potential signing this summer and now the French boss is all set to make it possible in the coming days.

According to reports, Gotze is no longer needed by the German champions as they already secured the services of Renato Sanches from Benfica for €35 million.

Premier League rivals – Liverpool, Manchester United and Chelsea all have been linked with the German world cup winner, however report suggested the player prefers a move to a champions league playing club and the north Londoners have had a bid accepted by the Bavarians for the attacker.

Gotze is set to leave the Allianz Arena this summer after scoring three goals in just 14 Bundesliga appearances last season.