Barcelona and Manchester United are reportedly ready to lock horns with each other over the signature of Real Madrid winger Marco Asensio.

The 26-year-old midfielder has spent the last seven years at the Bernabeu, but he now faces an uncertain future in the Spanish capital as he has less than 12 months left to run on his contract. 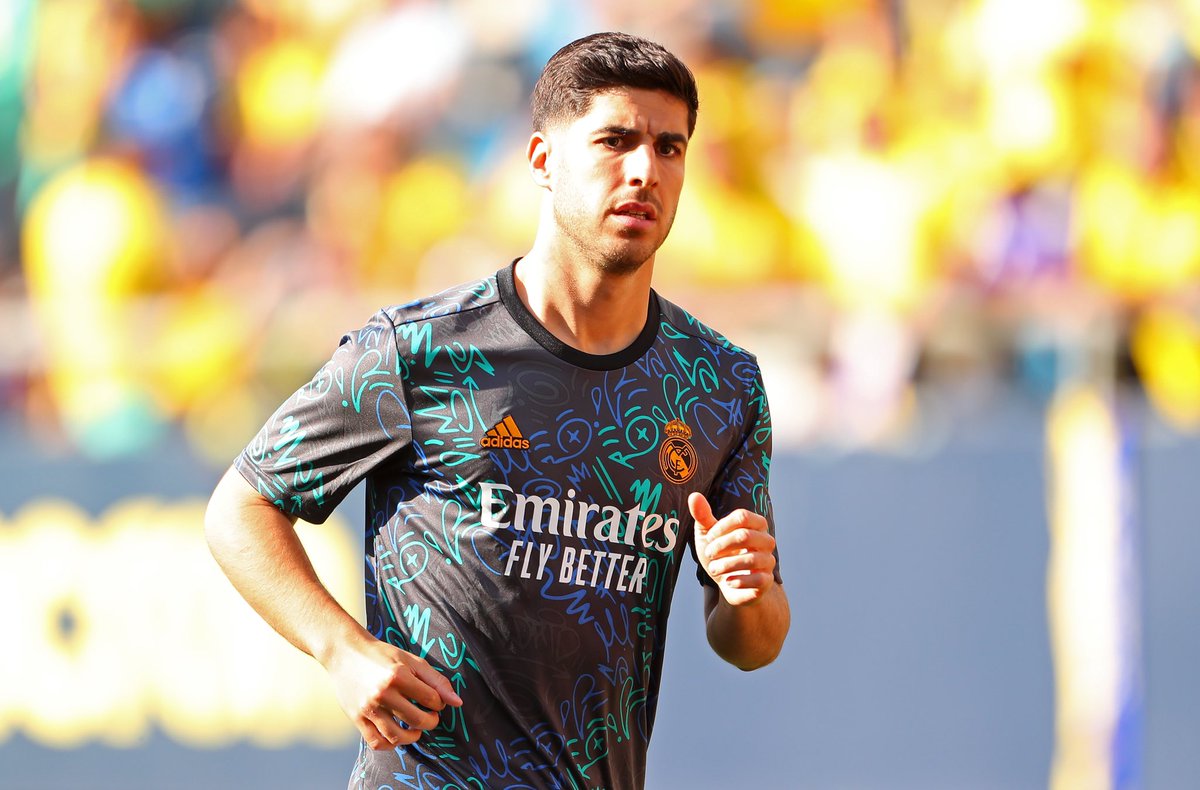 The Spain international was left frustrated with manager Carlo Ancelotti last weekend as the Italian head coach decided to leave the midfielder on the bench for their 4-1 La Liga win over Mallorca.

According to El Chiringuito TV, via Caught Offside, Barcelona and Manchester United are both considering making a move for Asensio when the transfer window re-opens in January.

He would be able to negotiate pre-contract agreements with foreign clubs from next year onwards.

Asensio has scored 49 goals and registered 24 assists in 237 appearances for Real Madrid across all competitions.