The Reds were strongly linked with the 24-year-old attacker over the summer, but the deadline passed with the midfielder still at his Dutch club.

Manchester United and Chelsea were also credited with an interest in the Ivory Coast international, who extended his PSV contract last month until June 2027. 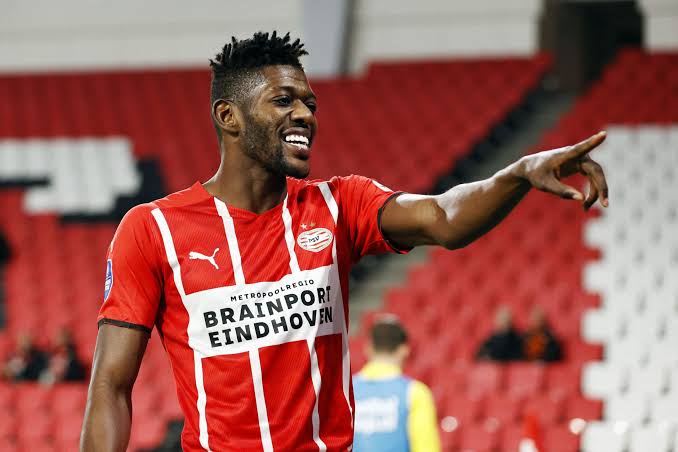 The Ivorian has again been an integral part for the Eredivisie outfit this season, contributing three goals in 10 appearances across all competitions.

In total, the midfielder has appeared on 98 occasions for PSV since arriving from Toulouse in September 2020, scoring eight goals and providing six assists.

According to Calciomercato, the Merseyside outfit remain interested in the attacker and could attempt to bring him to Anfield when the transfer window reopens in January.

The report goes on to claim that AC Milan are also keeping tabs on the player’s situation, while West Ham United are hopeful of luring him to London Stadium.