Benfica are lining up a swoop for Matteo Darmian from Manchester United this summer, according to The Sun.

The Portuguese giants are keen on a move to sign out-of-favour United man this summer after the full-back has been pushed out of the first team at Old Trafford under Jose Mourinho last season. 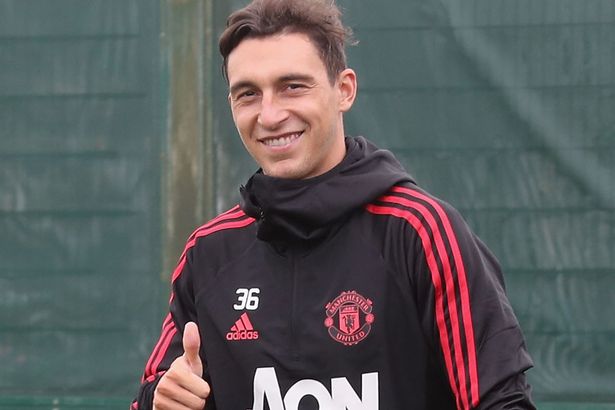 The 28-year-old, who made just eight Premier League appearances last term, has inevitably prompted speculation linking him with a move away from the Red Devils in search of regular first-team football.

It is being claimed that Benfica seems to be a realistic destination for the Italy international this summer. However, the report adds unnamed sources in Portugal as suggesting that wage demands could be a problem for Benfica.

Meanwhile, United boss Jose Mourinho is currently preparing for his 2nd season in charge of the 20-time English champions as he looks to win a trophy next term.

Manchester United have not won the Premier League title since 2013 under Sir Alex Ferguson.