Barcelona have reportedly taken the lead in the race to sign Bayern Munich midfielder Arturo Vidal, according to Mundo Deportivo.

The 31-year-old joined the Bavarians from Juventus in 2015, and has helped the Germans win three straight Bundesliga titles during his time at the club. 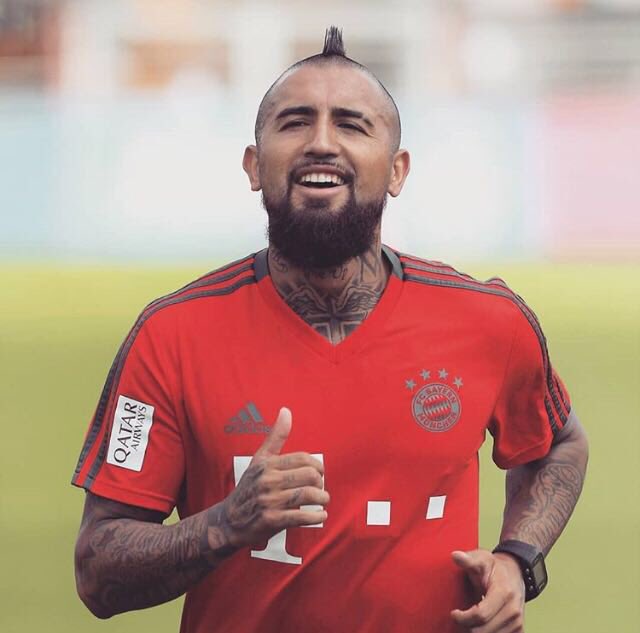 The Chile international will see his current deal expire at the end of next season, however, it is understood that the Bundesliga champions are prepared to sell ahead of the upcoming campaign.

Premier League duo Chelsea and Manchester United both have been credited with an interest, while Serie A giants Inter Milan are also believed to be in a hunt for the South American.

However, the report claims that Barcelona are considering a late approach, with head-coach Ernesto Valverde wants to add more midfield options following the departure of Andres Iniesta and Paulinho.

Vidal, who recently had a knee surgery, scored six goals and provided 2 assists in 35 appearances across all competitions during the last season.