Man United are reportedly interested in signing Malcolm from Bordeaux in January transfer window, according to The Daily Mail.

The Red Devils have opened talks with the Ligue 1 outfit about a deal to sign the 20-year-old attacker in the mid-season transfer window and then loaning him back for the rest of the current season. 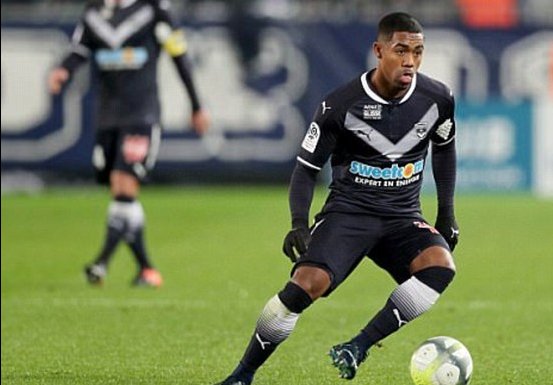 The report adds that Bordeaux could hold out for as much as £50million for the Brazilian ace, but the Premier League giants are said to be hopeful of lowering the asking price.

The 20-time English champions are going to spend as much as £80m on new signings in the new year as manager Jose Mourinho looks to strengthen his squad for the second half of the season.

Manchester United are expected to be keen to bolster their squad as they look to try and challenge for major honours in the coming year.