Sydney FC extended their winning streak to seven games when they thumped Wellington Phoenix 4-1 on December 23 and they are threatening to run away with the league title. A Bobo hat-trick was enough to see off bottom club Wellington and that took the Brazilian’s tally to 10 for the season, making him the A League’s top scorer. Adrian Mierzejewski, Milos Ninkovic and Alex Brosque are playing well alongside him and Sydney FC have opened up a five-point lead over the Newcastle Jets. Can anyone catch the Sky Blues in the race to be named premiers this season? 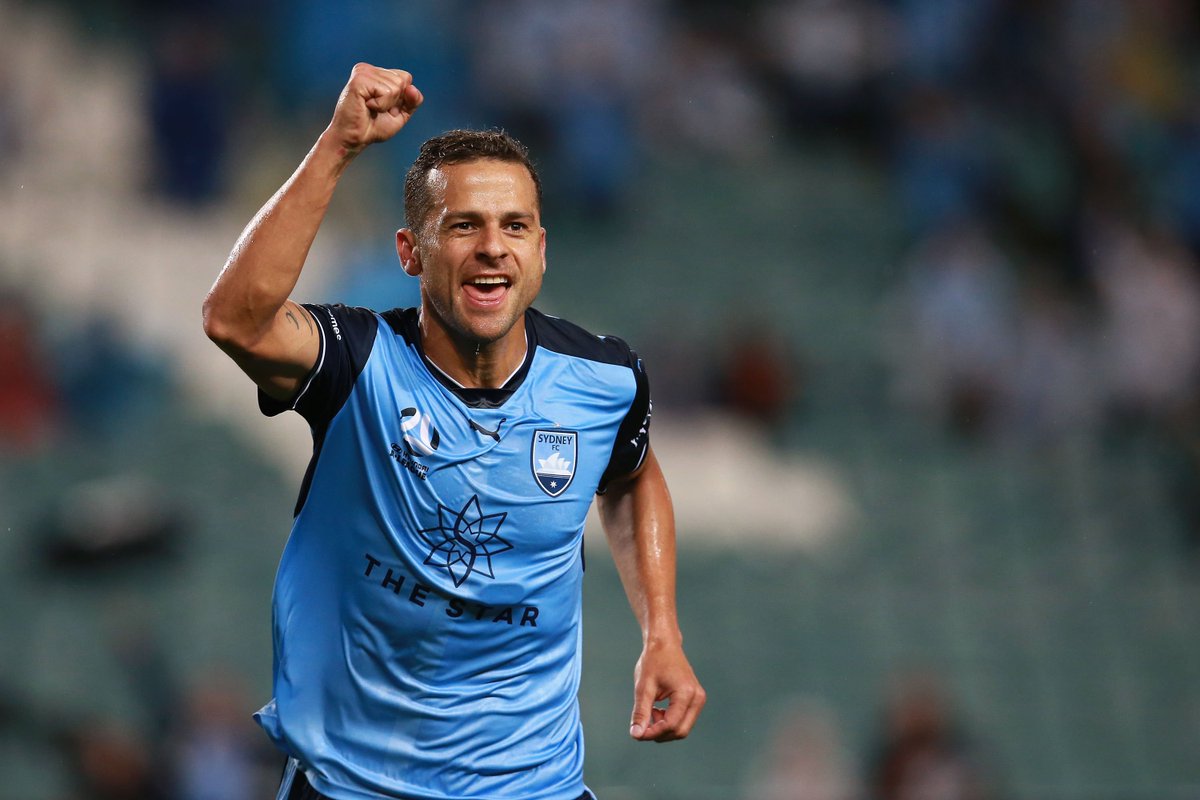 The Jets are the surprise package of the 2017/18 campaign so far, putting together their best season since they won the title a decade ago, thanks largely to the form of Roy O’Donovan, Andrew Nabbout and Demitri Petratos. Newcastle have scored more goals than any other team in the A League but their defence is not as tight as Sydney’s.

Melbourne City FC, who finished runners-up in the Finals against Sydney last season after a penalty shootout, are 12 points behind the leaders after just 12 games. It seems that only Newcastle can catch Sydney this season and stop them becoming premiers.

However, you will see that Sydney are overwhelming favourites to win the regular season, at around the $1.05 mark. They have taken 31 points from a possible 36 and nobody looks like stopping them finishing top of the ladder. Newcastle are out at $10 and Melbourne are $20, illustrating just how difficult it will be for them to overhaul Graham Arnold’s men. But the real test for Sydney will come in the Finals, so they need to maintain their performance levels over the course of the season.

The odds on Sydney becoming A-League champions are a lot more interesting as you can get better than $2 on them successfully defending their title. To do so, they will probably have to overcome Newcastle or Melbourne in the Grand Final, which will not be easy. However, if everyone remains fit they should be able to pull it off. Sydney have dropped points just twice this season, a 2-2 draw with Western Sydney and a 2-0 defeat at the hands of Central Coast, and they coincided with injuries to star duo Mierzejewski and Ninkovic. Those two are extremely important to the Sky Blues’ attacking play, so their fitness will be crucial.

They have only played a few games together this season and Arnold is understandably excited about them operating in tandem to terrorise opposing full-backs on a more regular basis. After an early-season injury, Mierzejewski is really delivering on his promise and has been named man of the match in three of the last four games. The Polish international will only get better as he adapts to the league, and Bobo can expect plenty more assists in the months to come. The Brazilian looks like he will improve on the tally of 15 goals he racked up last season thanks to his superb movement and finishing ability. These star imports have simply made Sydney too hot for their rivals to handle, while Brosque and David Carney are also in excellent form.

They face the Jets in early January and that game could see the Sky Blues open up a virtually unassailable lead at the top of the table. If Newcastle win it could blow the title race wide open, but if Sydney have Mierzejewski, Bobo and Ninkovic firing on all cylinders they would expect to beat Ernie Merrick’s team.

They have won their last nine games against Newcastle, including a 2-1 victory last month, when Ninkovic and Bobo put the Jets to the sword. Sydney FC cannot stop winning at present and it will be extremely difficult for anyone to stop them finishing top of the ladder and going on to win a second consecutive Grand Final as they have the league’s strongest squad, its most devastating attackers and its tightest defence.