AFC Bournemouth are reportedly weighing up a January move for Liverpool teenager Joe Gomez, according to The Sun.

It has been suggested that the Cherries are keeping a close eye on Gomez’s situation and want him on loan from the Merseyside outfit. 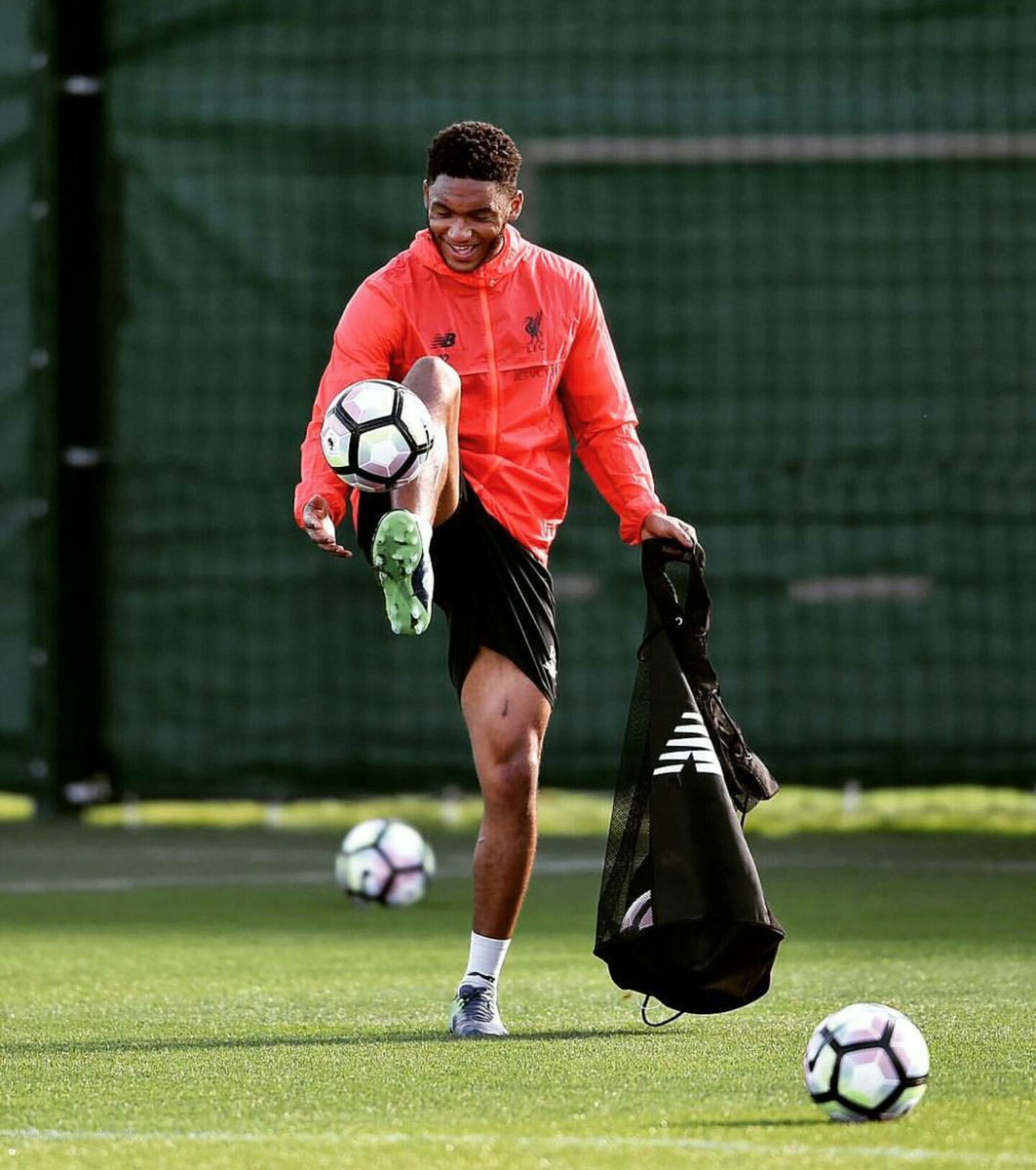 The 19-year-old, who has a bright future at Liverpool – has only just returned to training after a year out with an achilles problem.

Liverpool are fourth in the Premier League standings at the moment with 17 points, just two points behind the league leaders Manchester City.