We have a nail-biting match to look forward to on Wednesday night as Barcelona to host Manchester City in the Champions League group stage.

Both sides have fantastic players at their ranks and everything could happen. City boss Pep Guardiola is hopeful of victory as he takes his side to his former club Barcelona. The Citizens are two points behind the group leaders Barcelona. A win would put the Etihad outfit in the driving seat to lead the group, but it’s a difficult task for Guardiola especially when you’re playing against the Catalans at their home ground.

Barca have an outstanding average – 3.3 goals per match this season across all competitions with nine goals in two Champions League games this season.

The Spanish champions will be looking to take advantage of City’s disastrous form and retain their position at the top of their group with a successful win. Furthermore, the return of Argentine superstar Lionel Messi will be a massive boost for the hosts. 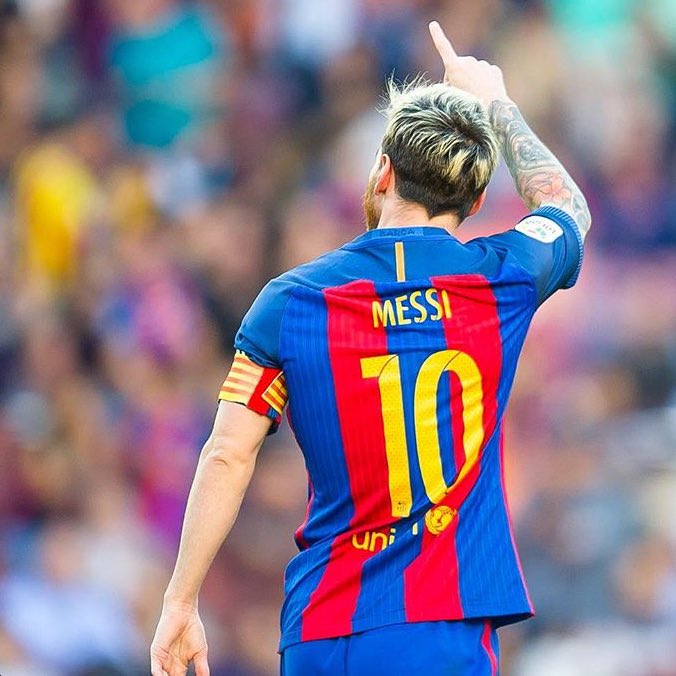 However, Barca boss Luis Enrique will be without the services of the duo fullbacks Jordi Alba and Sergi Roberto. The pair are injured and should be replaced by Lucas Digne and Aleix Vidal.

Barcelona have a wonderful head to head record against Manchester City, who failed to win any of their last three games and have conceded 6 times.

A high scoring game is likely to happen. Despite City’s current run of form and record against the Catalans, they have lost only once in their last 11 outings in Europe.