West Ham manager Slaven Blic revealed on Thursday that the Frenchman has refused to play for the Hammers in an attempt to make a big-money move away from the London Stadium. 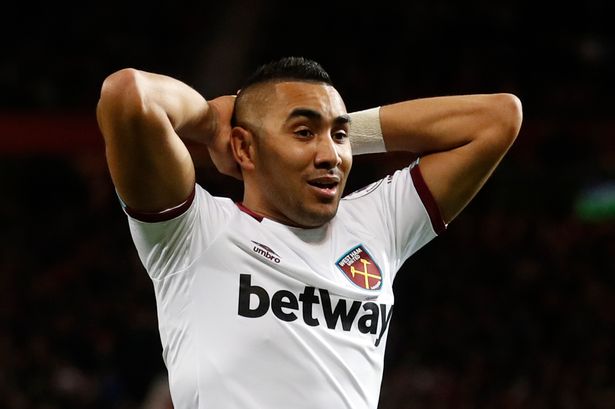 Payet’s ex-club Marseille have reportedly failed with a £19.1m offer and, according to The Sun, the Blues are now prepared to make their own bid for the 29-year-old midfielder in the coming days.

Chelsea manager Antonio Conte is desperate to strengthen his squad as he looks to maintain the side’s title challenge in the second half of the season.

Meanwhile Arsenal and Manchester United are also said to be interested in Payet’s services.