Everton have reportedly agreed a £22m fee for Manchester United out-of-favour Morgan Schneiderlin, according to The Telegraph.

Ronald Koeman’s side have been heavily linked with a move for the Frenchman in January, but failed an initial bid of £19m last week. 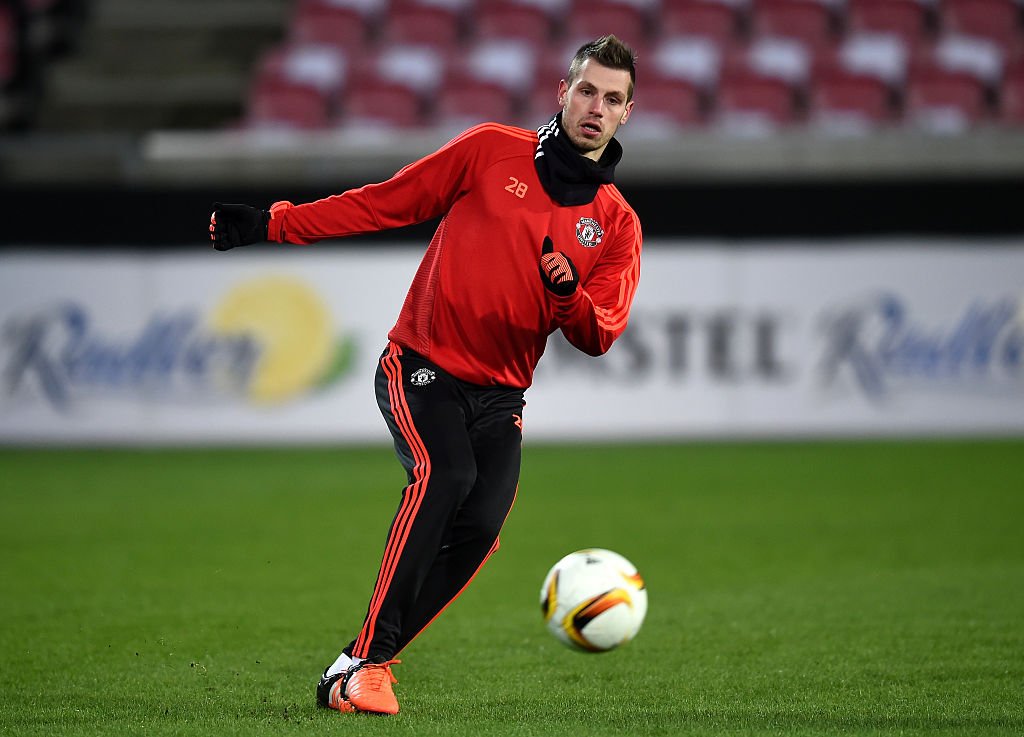 However, the reports suggest that the Toffees have now agreed an improved bid with the Red Devils and expect the deal to be materialised in the next three days.

The move could cost Everton £24m, which is the same amount United have paid for the midfielder when signing him from Southampton.

Schneiderlin, 27, who has yet to made a Premier League start under Jose Mourinho, will now undergo a medical with the Goodison Park outfit before finalising the move.

Koeman is also said to be interested in Memphis Depay from Manchester United, although both sides are struggling to come to terms on a fee for the Dutchman.