Chelsea are weighing up a summer move for Napoli defender Elseid Hysaj.

The 24-year-old is yet to respond to the offer of a new contract from Partenopei and the west London outfit are hoping to hijack the negotiations, according to Italian outlet TMW.

The Blues have made the Albanian one of their top summer targets, but the Serie A giants are said to be unwilling to listen to offers below £40m. 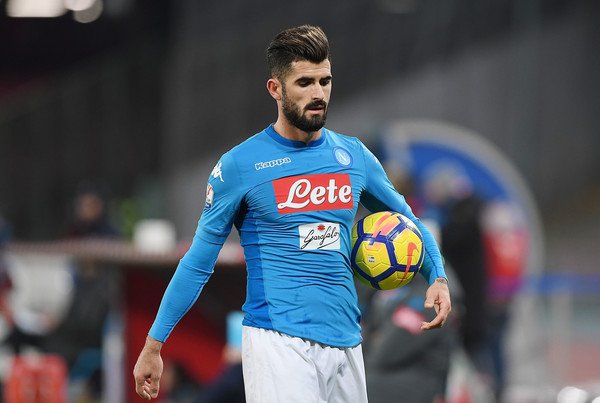 The full-back, who joined Napoli from Empoli in 2015, has made 37 appearances for the national side.

Chelsea are believed to be keen to strengthen their defence during the summer, and have also been linked with the French champions Paris Saint-Germain full-back Layvin Kurzawa.