The Sweden international has endured a tricky debut campaign in Premier League football, failing to make a consistent first-team spot at Old Trafford. 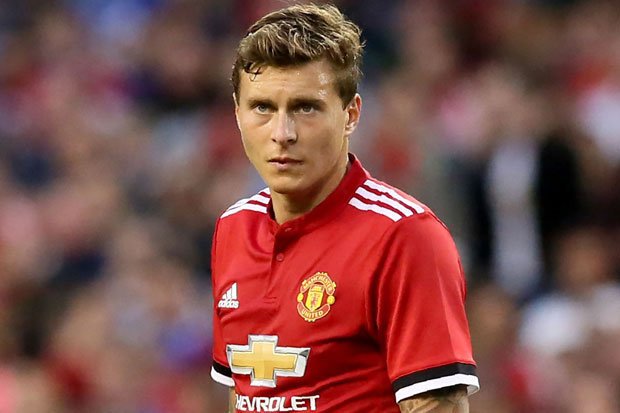 However, United boss Jose Mourinho has called for patience while the 23-year-old gets accustomed to the English football.

According to The Mirror, Wolves are desperate to land the Sweden international on loan as they look to bolster their ranks ahead of their return to the top flight.

The report suggests that the relationship between Mourinho and agent Jorge Mendes, who also has links with Wolves, could prove crucial in the West Midlanders finalising the deal.

Lindelof racked up 29 appearances in all competitions for the Red Devils since his move from Benfica in 2017.