Chelsea have reportedly agreed a £53m deal to sign Juventus forward Gonzalo Higuain this summer, according to Italian media outlet Sport Mediaset, as quoted by Metro.

The Blues have settled on an agreement to lure the Argentina international to Stamford Bridge in the current transfer window. 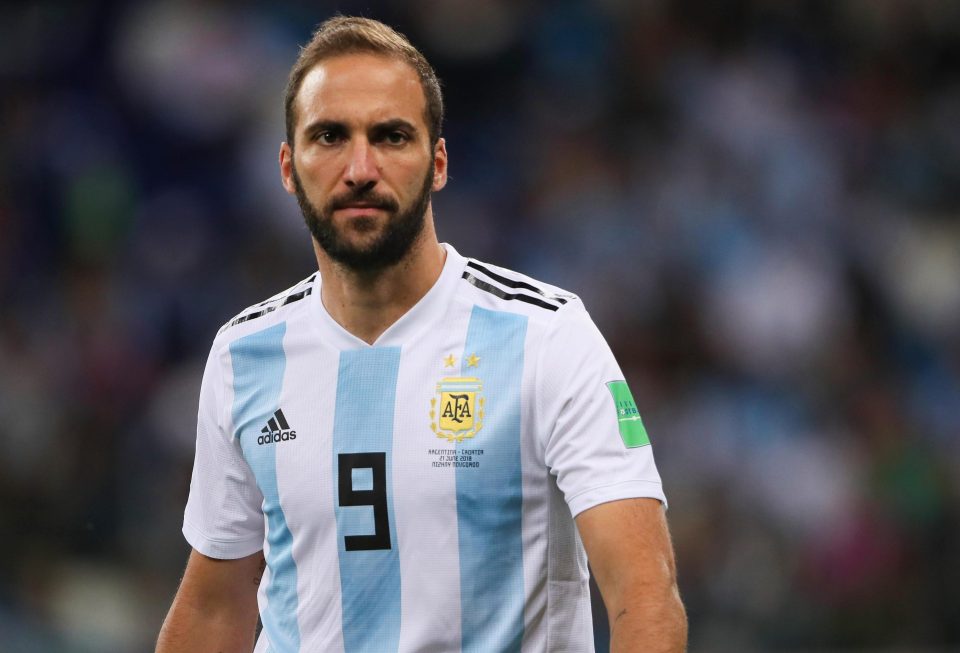 The report adds that Juve striker will command a transfer fee in the region of £53m to strengthen Chelsea’s front line ahead of Maurizio Sarri’s appointment.

The report goes on to claim, the west London side still have some work to complete a deal to make Sarri their next manager following a disappointing season under his compatriot Antonio Conte.

Higuain, 30, has been linked with a move to Chelsea after the striker scored 16 goals in Serie A last term.