Tottenham have reportedly taken the lead in the race to sign Aston Villa playmaker Jack Grealish this summer, according to The Evening Standard.

Spurs are the favourites to sign the England Under-21 international from the Birmingham side this summer. 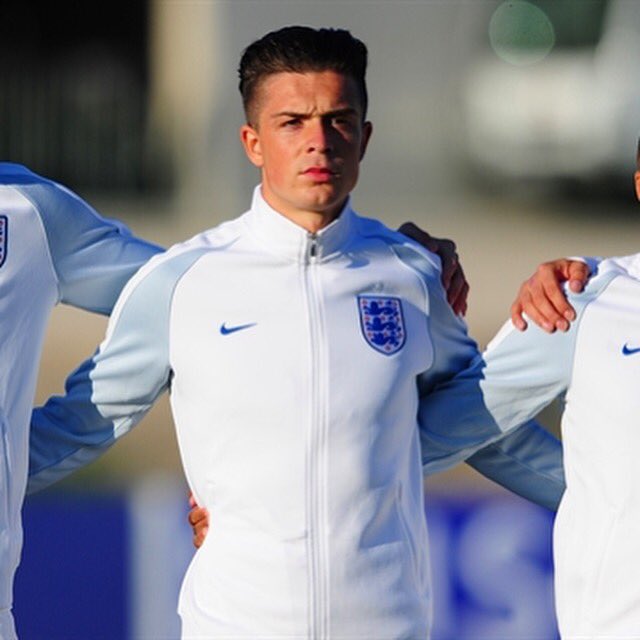 The report adds that Tottenham are ready to test Villa’s resolve to keep the 23-year-old with a big-money offer for the Villa playmaker.

The north London outfit are ready to lodge a £20m bid for the former Republic of Ireland youth international, but the Championship side are hoping to secure a fee somewhere around the £30m mark.

Spurs haven’t made a signing in the current transfer window so far despite their bitter north London rivals Arsenal, as well as Liverpool and Manchester United are being busy in the market.