Crystal Palace have reportedly taken the lead in the race to sign Arsenal midfielder Jack Wilshere, according to The Mirror.

The 26-year-old’s contract at the Gunners is due to expire at the end of this month, and talks over an extension have been failed to yield an agreement. 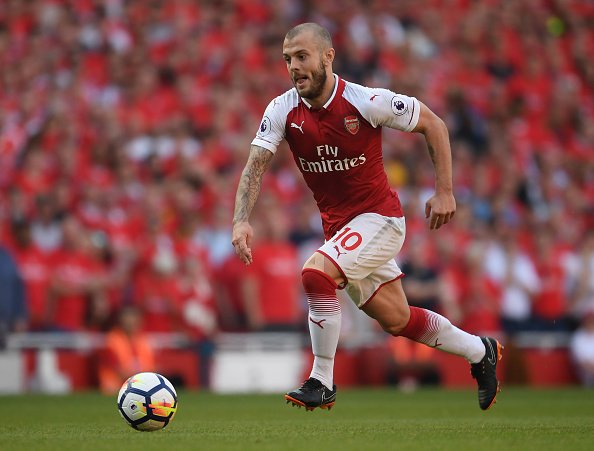 Recent reports have claimed that the England international has been told by new Arsenal manager Unai Emery that he is unlikely to be a regular first-team player next season.

The report adds, Palace coach Roy Hodgson wants to lure Wilshere to Selhurst Park, the pair have previously worked in the England setup.

The Eagles are believed to be looking for re-shape their squad in a bid to kick on from last season’s successful Premier League survival battle, and Wilshere’s pedigree is said to fit Hodgson’s list.

Everton, West Ham United and Wolverhampton Wanderers are also credited with an interest in Wilshere.