Juventus have reportedly outlined their intentions to move for Crystal Palace defender Patrick van Aanholt, according to The Sun.

The Italian champions currently possess a number of options at defence but it remains uncertain whether Alex Sandro will remain with the club ahead of next season. 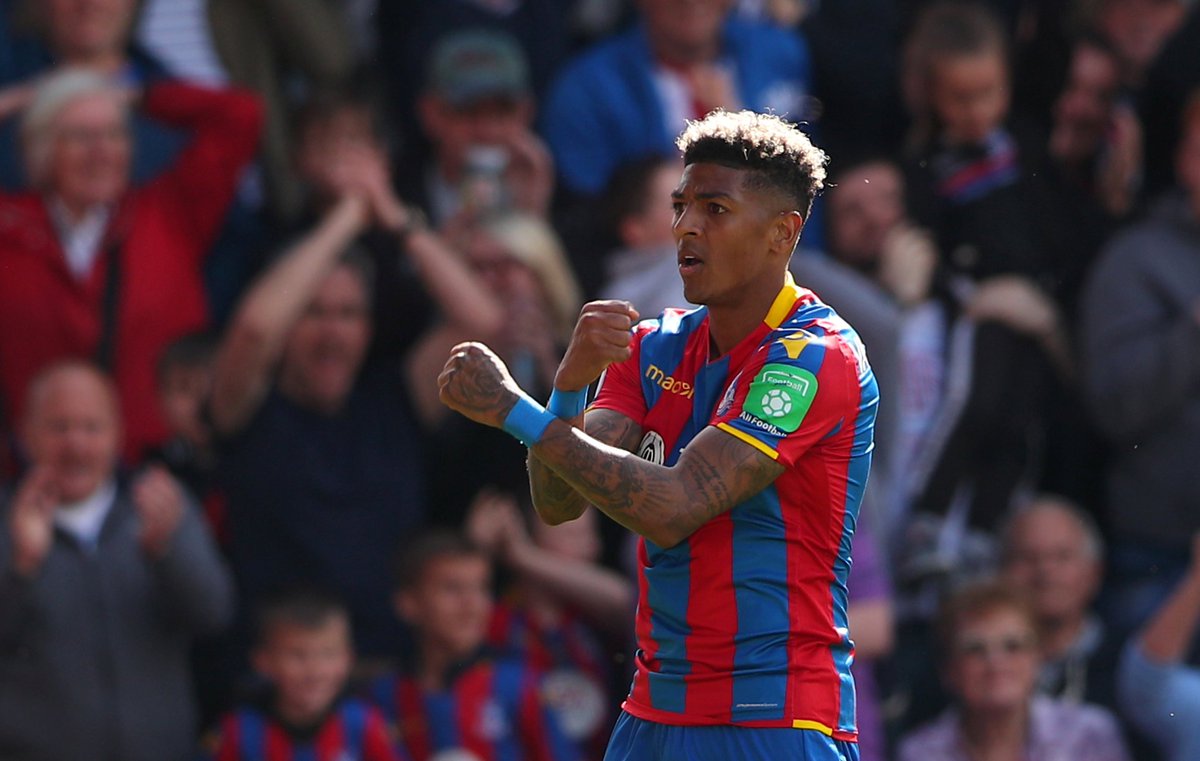 The Brazil international has been linked with a move to Premier League giants Manchester United and if Sandro completes a switch to Old Trafford, it appears that Juve manager Massimiliano Allegri already has a replacement in mind.

Van Aanholt is on the radar of bianconeri after having a strong impression during his 18 months at Selhurst Park, with seven goals in 39 Premier League appearances.

The Dutchman still has three years left on his current contract with the Eagles but the Premier League outfit may consider a sale if they can lure a sizeable profit on their £9m investment.