Arsenal midfielder Alex Oxlade-Chamberlain is now set to face a further two-month spell on the sidelines with a knee injury, the club’s manager Arsene Wenger has confirmed the news.

The England international, who has been ruled out of action with knee injury since the end of February, and it was thought that the 22-year-old would make a comeback to the match-day squad at the end of April. 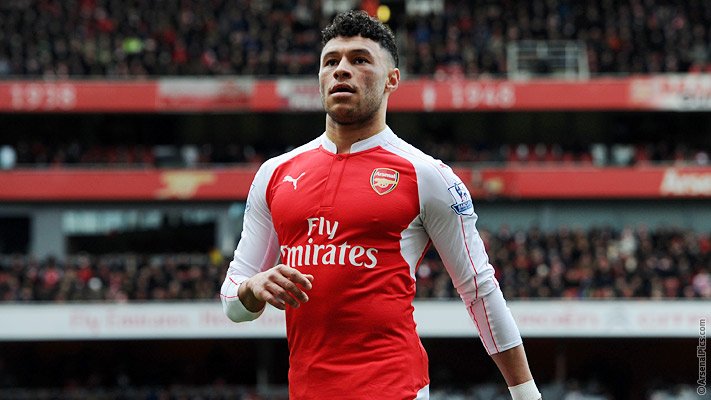 However, the midfielder has suffered a serious setback and is likely to be off the ground for the next six to eight weeks, meaning he will definitely miss the European Championship 2016 in France.

Wenger on @Alex_OxChambo: “There is no chance of the Euros for him. He will be back at the beginning of July.” https://t.co/fh4FyeG5tv

England manager Roy Hodgson will announce his 23-man squad for the Euro 2016 on May 12, but the 22-year-old winger will not be included.

In press conference, Wenger told reporters: “There is no chance of the Euros for him. He will be back at the beginning of July.”

Oxlade-Chamberlain has been strongly linked with a move away from Emirates this summer, with Manchester United are said to be interested in the player’s signature.

England will start their Euro 2016 campaign with Russia, Slovakia and Wales in Group B, which begins on 10 June.