The Argentine forward is one of the Nerazzurri’s highly-valued players and several European heavyweights are considering a bid for the 23-year-old forward this summer. 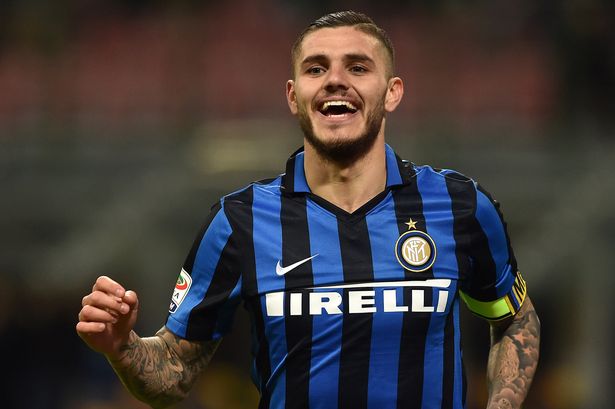 According to the Mirror, the Hammers are said to be keen on strengthening their attacking force ahead of the switch to the Olympic Stadium and the reports add, they are now in pole position among the English clubs to sign the South American.

Slaven Bilic’s side are believed to be splash the cash of €35m (player’s buyout clause) and meet his wage demands.

Icardi has scored 15 Serie A goals from 33 appearances this season for Inter, and was the division’s top scorer last term.

The Hammers could face stiff competition from their Premier League rivals Arsenal, who have already made contact with Icardi’s representatives.