Everton have reportedly weighing up a summer move for Bournemouth centre-back Steve Cook, according to The Sun.

The 25-year-old has started each of the Cherries’ 32 games in the Premier League, while he racked up 225 appearances for Bournemouth since making his debut at the end of 2011.

Toffees manager Ronald Koeman has repeatedly been linked with a move for Michael Keane from Burnley, but his recent performances are likely to see higher-elite clubs compete for the services, that has led to Cook becoming a possible summer option for Koeman as he looks to strengthen his defence ahead of next season. 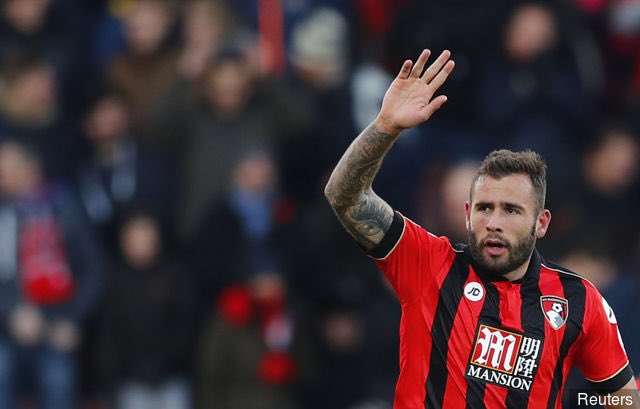 The report adds, Cook has said to impressed West Brom and West Ham with his skills and stats so far this season.