Everton have reportedly stepped up their interest in Hull City defender Harry Maguire ahead of a possible summer move.

Everton manager Ronald Koeman is keen to strengthen his defensive options this summer, with skipper Phil Jagielka having fallen down the pecking order and Ramiro Funes Mori’s future at the Goodison Park still uncertain. 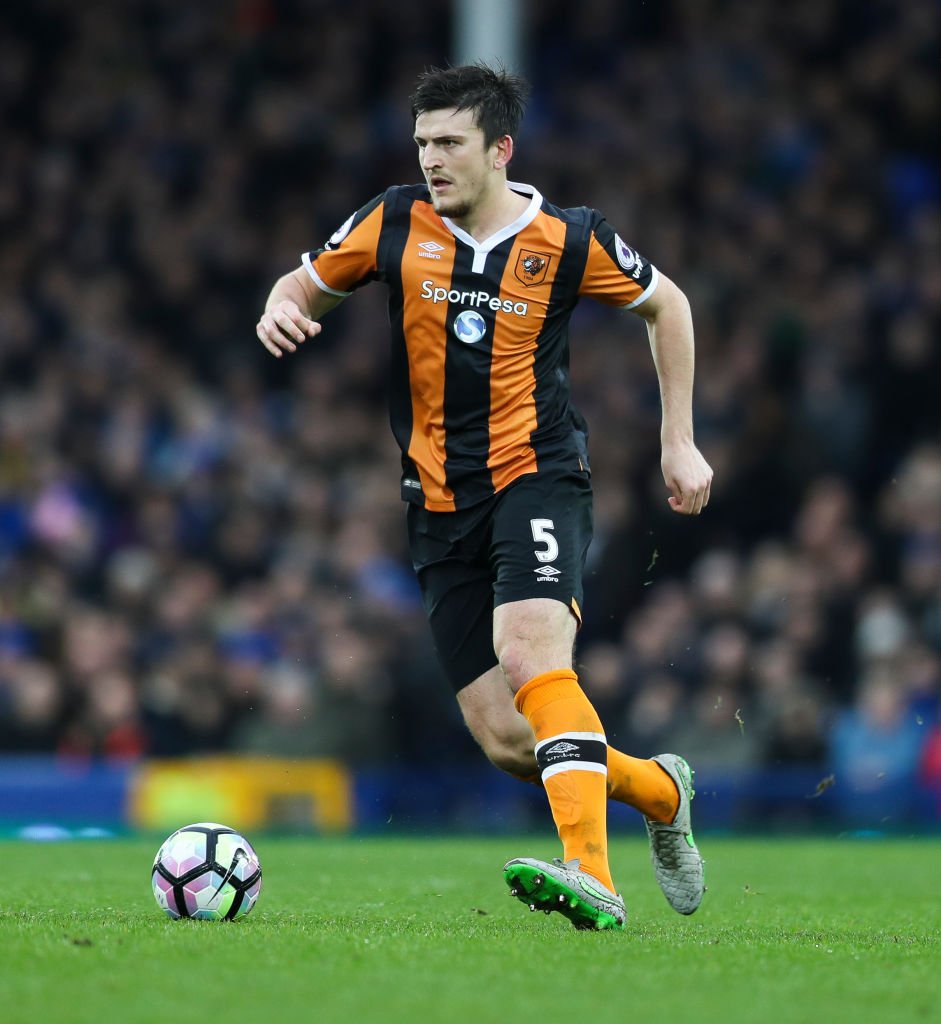 According to The Liverpool Echo, 24-year-old Maguire has been identified as an ideal target by the Blues hierarchy following his impressive performances against the league’s best forwards this term.

Burnley’s Michael Keane is also being monitored by Koeman, as he looks to build a side capable of making into Champions League football.

The Toffees are expecting signing of both players, but Koeman could make a difference in negotiations.

Only three clubs have conceded fewer goals than Everton this campaign, having kept four clean sheets in their last five matches.