Arsenal have reportedly expressed their interest in signing Everton midfielder Idrissa Gueye as one of their primary summer transfer targets.

The Senegal international joined the Toffees from Aston Villa at the end of last season and has established himself as a vital member of Ronald Koeman’s side. 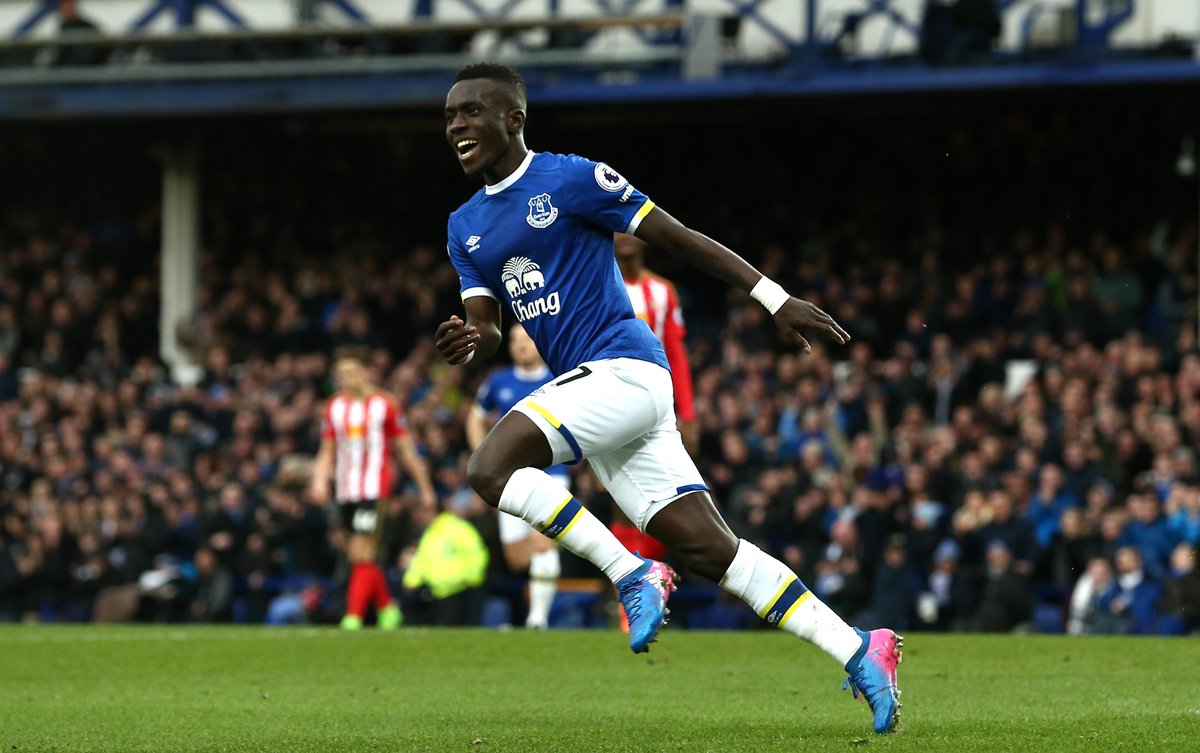 The Merseyside outfit would be reluctant to sell the 27-year-old midfielder, who has been compared to N’Golo Kante, but the Daily Mirror claims that Gunners plan to test the Toffees’ resolve.

The north Londoners are working on a number of targets despite Arsene Wenger’s uncertain future at the Emirates, he is yet to announce his future to the club beyond the end of the campaign.

Gueye has emerged as the ideal defensive midfielder to shore up Arsenal’s frailties, but it is understood – the Gunners could face tough competition for his services.