Everton have reportedly stepped up their interest in signing Theo Walcott from Arsenal in January.

The England international has been repeatedly linked with moving away from the Emirates over a couple of few years, with a report earlier suggested that manager Arsene Wenger has approved his sale in the new year in order to raise transfer funds.

West Ham United and Southampton have emerged as rumoured suitors for the 28-year-old midfielder but according to the Daily Mail, the Merseyside outfit have become the new frontrunners.

Everton boss Sam Allardyce is said to be keen to reinforcement to improve the lack of pace he inherited in the sluggish squad and thinks that Walcott is an ideal candidate at Goodison Park. 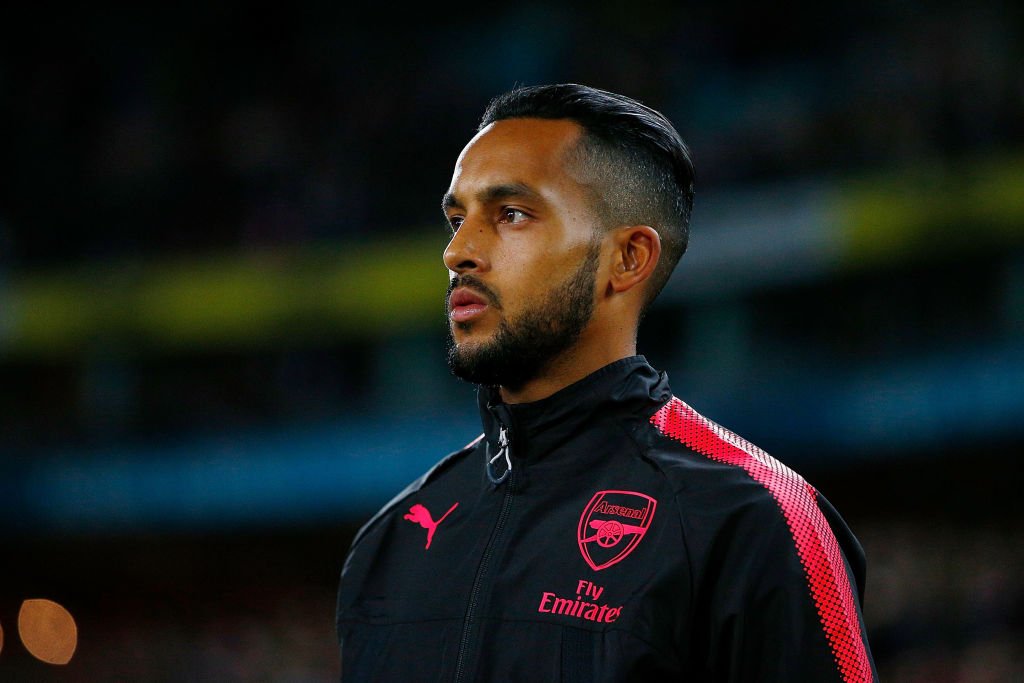 Walcott has made just three appearances in the Premier League this season – all of them as a substitute.