Manchester City and Liverpool appear set to battle it out for the signature of Nice midfielder Jean Michael Seri, according to the Daily Mail.

The 26-year-old, who was strongly linked with a move to Barcelona during the summer transfer window, but the move failed to materialise at the final stage, with Nice president Jean-Pierre Rivere claiming that the Catalans pulled out of the deal. 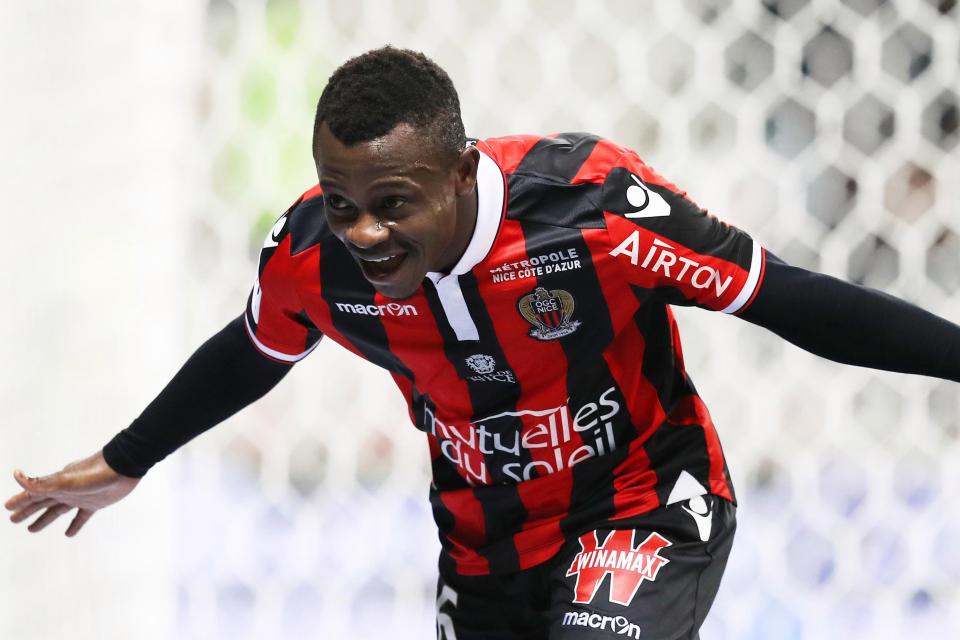 Seri has made 17 appearances for the Ligue 1 outfit this season, but it is understood that the Ivory Coast international will once again push for a move away when the transfer window reopens in January.

The report suggests, Premier League duo City and Liverpool are both keeping a close eye on Seri’s developments, with both sides watched the playmaker in action on a number of occasions during the current season.

Paris Saint-Germain, meanwhile, are also said to be interested in Seri’s services, who scored seven times in 39 appearances last season.