Everton are ready to pounce for the West Ham United left-back Aaron Cresswell by making a £25m bid at the end of the season, according to The Sun.

Cresswell is well known by Toffees manager Sam Allardyce, who is said to remain a big fan of him after signing the England international from Ipswich Town during his time in East London. 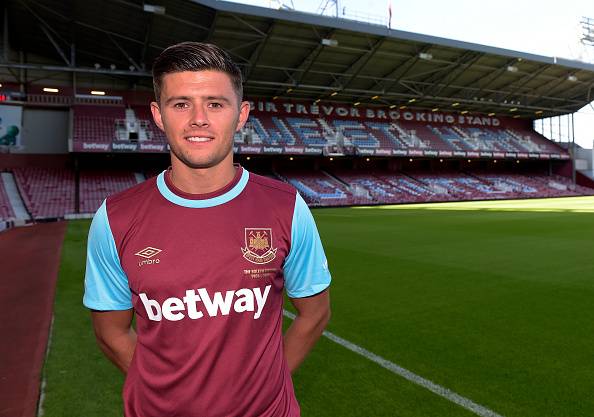 The report claims that Allardyce intends to summer raid for the left-back as competition for Leighton Baines next season.

Cresswell, 28, is rumoured to be interested in a return to his hometown if the Merseyside outfit come calling.

A source is quoted: “Aaron is keen on moving back to Liverpool and Everton would be a great move for him.”

Cresswell still has three years remaining on his current contract at the east London outfit.