Arsenal have reportedly stepped up their in a move for Atletico Madrid midfielder Saul Niguez at the end of the season.

The 23-year-old attacker, who has previously been linked with Manchester United, has scored six goals and provided five assists in 46 appearances for the Spanish giants during the 2017-18 campaign. 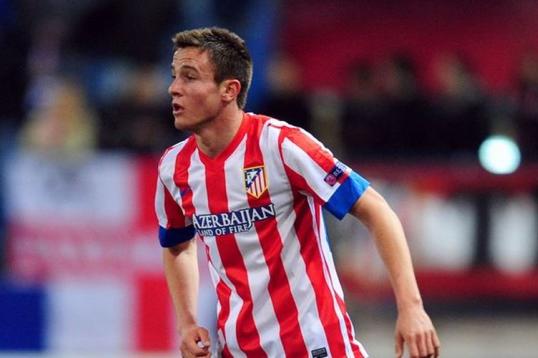 The Spain international is getting close in on 200 appearances for Atleti, while his current deal at the Wanda Metropolitano is valid until 2026 and reported to include a £131m release clause.

According to AS, however, the Gunners have expressed an interest in the versatile playmaker, with the north Londoners considering testing Madrid’s resolve with a big-money offer in the summer transfer window.

The report adds that the Arsenal have been keen on Saul for some time and manager Arsene Wenger is now ready to bolster his midfield at the Emirates ahead of next season.